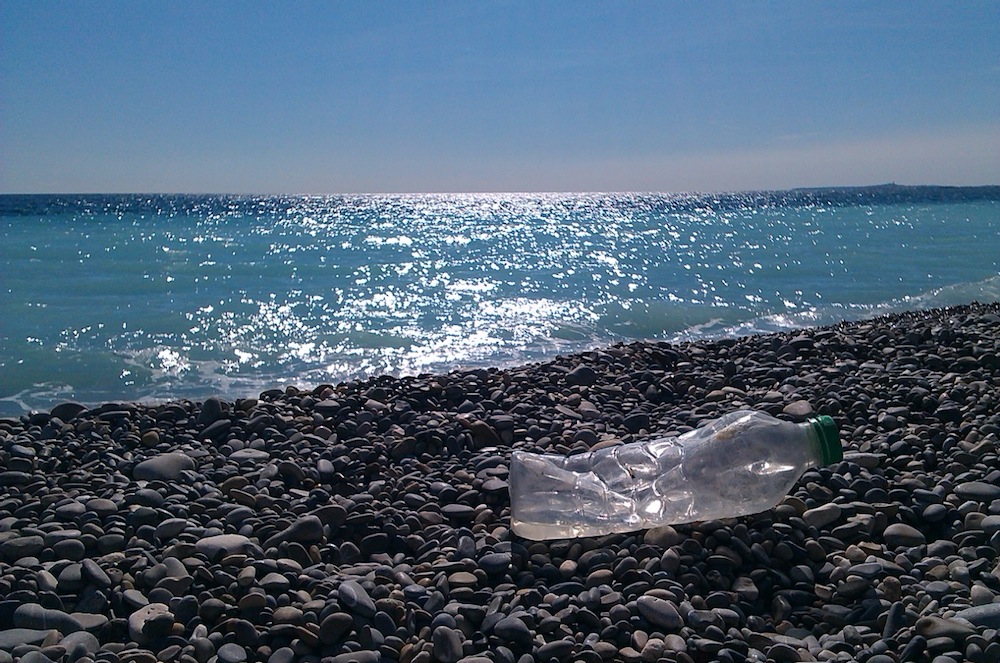 The truth behind bottled water

Bottled water – a fresh-tasting, pure drink that is supposedly bottled from pristine mountain rivers. A beverage that nations spend billions of pounds on every year. And, in reality, a substance that is often misrepresented by the label on the bottle. Some believe bottled water is better for you than the water from your tap; others merely think it tastes better. Here are 6 reasons, though, why the bottled drink is no better than tap water.

It may be deceiving when presented in the supermarkets, but bottled water costs a lot more than just refilling a durable bottle from the tap. In fact, it’s commonly more expensive than petrol or diesel – bottled water costs around £1 per 50cl whereas petrol and diesel cost about £1.40 per litre. That means it’s more expensive for a litre of water, the natural resource freely available to people in most countries, then it is for a litre of petrol.

Then when compared to tap water, bottled water can cost up to 2000x as much.

What’s even more shocking is that most bottled water companies (PepsiCo’s Aquafina included) fill their bottles with filtered tap water. So they’re basically charging a lot of money for something that’s available to us for next to nothing – and just because it’s in a labeled bottle.

In developing countries or areas affected by natural disasters, filtered water from a bottle is a necessity as water from the tap is unsafe to drink but here in the UK, most of us have access to clean, safe tap water. So why do we pay more for bottled water when we have other alternatives? Already we are paying a monthly water rate so that we can have clean, regulated water flowing from the tap, so why pay more money on top of that? Tap water is actually proven to be better for you – more tests are carried out to insure it is safe to drink and minerals such as fluoride, which helps prevent tooth decay, are added to the water for extra health benefits.

We may have been drawn to bottled water because the manufacturers have us under the false illusion that bottled water is better for us, or that it is a tastier alternative. But what they’re hiding is that the single use plastic bottles they package their drink in contain lots of different chemicals. Most bottled water companies are proud to declare themselves ‘BPA Free’ (BPA is a harmful chemical that, if consumed it too large amounts, can lead to cancer. It was once used to make single-use plastic bottles). But their bottles are still made from chemicals. These chemicals, if exposed to sunlight or warmth, can leach in the contents of the bottle – no one knows for sure what their effects are on the body.

When we recycle a bottle, what do we expect will happen to it? Will it be made into another bottle you might well drink from another time? Will it be used as a material for some other useful object in our lives? This is what the bottled water companies want us to think. The truth is far from it. The bottles that are recycled are down cycled; this basically means they are made into something of less worth than they were before, like carpet for example. And that’s just the bottles that are recycled – a maximum of 20% of the billions our country consume every year. The rest? They end up in landfill or, worse, litter the environment, killing wildlife and pillaging ecosystems. Worse still, bottles supposedly made from post-consumer plastic only have a maximum of 10% of recycled plastic used in their manufacture.

On the whole, recycling is just a minor solution to a problem that could be avoided in the first place – or just a strategy to settle our conscience.

You don’t need to drive or walk far to see plastic bottles littering roadsides, paths, waterways and our oceans. The majority – water bottles. The ones we use once for a short amount of time before chucking in the bin. A large proportion of littered bottles make their way into the oceans, where they break down into smaller and smaller pieces. The key thing that makes plastic bottles so bad is that they never biodegrade. They are just worn down over hundreds of years until they become micro-plastics (pieces of plastic under 5mm). These are ingested by fish and work their way up the food chain, the chemicals present in the micro-plastics biomagnifying. And eventually they end up in us – toxins that mix up women’s hormones and can even cause cancer. Larger pieces of plastic are just as deadly – bottle tops fill the stomachs of fledgling sea birds, whales are stuffed with discarded items. This pollution, and its effects on us and on wildlife, is the evidence that the demand for these bottles has to stop.

Plastic doesn’t biodegrade for a reason. The materials that are being used to make it are man-made and aren’t natural, so plastic can’t return to it’s original form. Oil is one of the components of plastic. One just has to fill up an average 50cl bottle to a fifth of its capacity to see how much of the precious substance – a substance that countries war over – is used to make one bottle! And multiply that by the 25 million bottles used in the UK alone every day… it’s hard to imagine that that much oil is used just to fuel a demand for something that’s not really necessary.

Quenching our thirst for bottled water also has an increasing affect on the environment. Plastic bottles are mostly circular, so up to as many as 52 more lorries are needed to transport one million bottles, in comparison to just one needed to carry square ones. This contributes to air pollution, which is a major factor in climate change – and that’s excluding the energy used to manufacture the bottles in the first place.

There are things we can do to address this problem – and they aren’t big changes. The only way to slow the demand for bottled water is to… well, stop drinking bottled water! It’s better for our health and for the environment to leave the bottle be and turn to more environmentally friendly options. Instead of buying a new single-use plastic bottle, just fill up a reusable one from the tap. Most shops sell reusable plastic bottles cheaply and so it doesn’t take a lot of effort to purchase one. If the water in your area isn’t safe to drink, or doesn’t taste particularly nice, companies such as Water To Go offer bottles with filters built in the lid, so you can be sure that what you’re drinking is harmless. If you would prefer to buy water, stores such as Tesco and Superdrug stock companies selling water in a box, an environmentally sound and BPA-free alternative to a plastic bottle.

So… bottled water isn’t quite what we thought. It costs a lot, isn’t great for the environment and isn’t any better for you then tap water. Why choose bottled water when you can do your body, wallet and the planet good by choosing a greener option.

To find out about our campaign against disposable plastic bottles, click here. 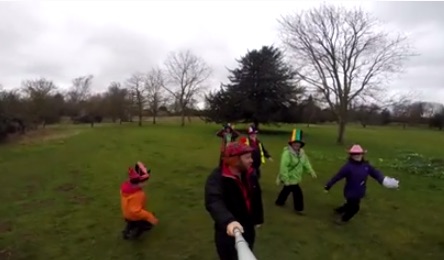 Journey 11 took us to Wandlebury Country Park in support of the Addenbrooke's Charitable Trust Woofs and Wellies charity walk. A 6 mile walk in…
READ MORE