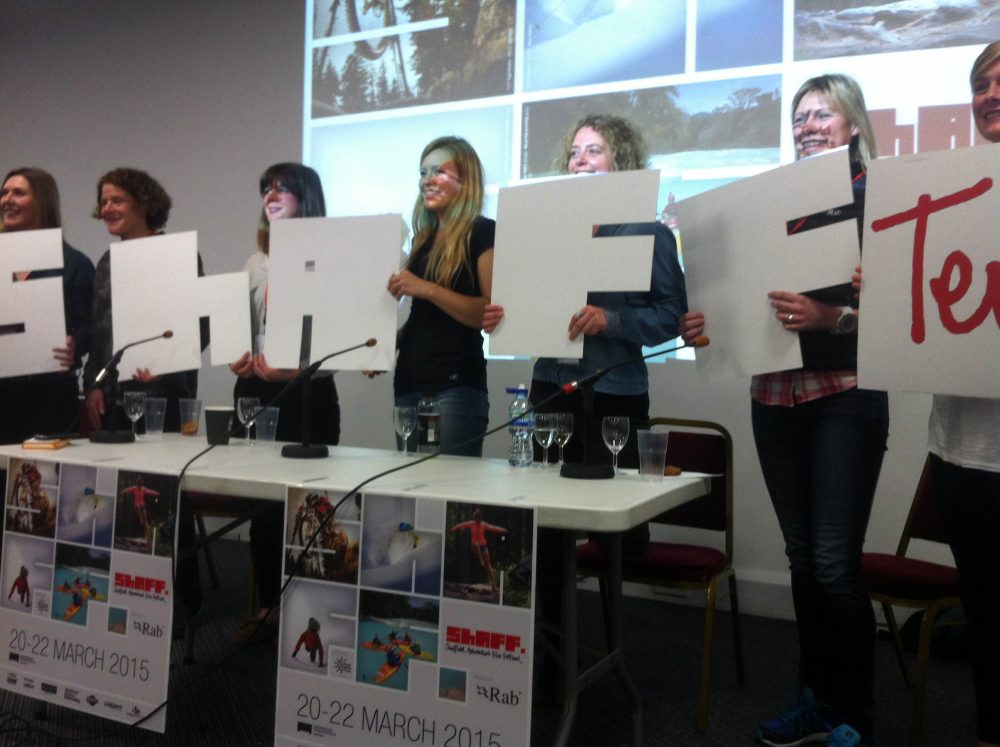 We attended the Sheffield Adventure Film Festival at the weekend – a great event that inspires and motivates both young and old.

Failure. It’s a word society is afraid to use, isn’t it? When a football club loses a match, when an experiment goes to pot. But it is also wrongly used on many occasions – when something doesn’t quite go to plan it is automatically named a ‘failure’. Society is scared of trying things in case it turns into a ‘failure’.

We recently attended ShAFF – Sheffield Adventure Film Festival – and watched a short film about a group of French slackliners who attempted to walk between two hot air balloons (many metres above the ground) using a slackline. Not a single one of them managed to do so – does that deem it a failure? If you answer ‘yes’, then have they failed more than a person who dreamed of doing it yet never even tried?

People shouldn’t be scared of trying new things and, in some cases, not succeeding. The best way to learn is to try, test the water, and if your first attempt doesn’t go the way you want it to, learn from it and then try again. Famous inventor Thomas Edison tried somewhere between 1,000 and 11,000 times to invent the lightbulb and he finally succeeded. But if he hadn’t tried, had been afraid to ‘fail’, he may not have had his lightbulb moment. That is why it is so important that we do try new things and are not afraid what others may think.

The world is an amazing place, not only because of the landscape and mountains, but the people. Not the people that litter and stay inside their whole life, but the people who want to live their lives. The ones who go outside and do crazy things and come back with a huge smile on their face. Us humans only have a short lifetime to do things in, and if they aren’t doing anything then why do these people have a life if they aren’t going to live it.

The ones who live their lives just need to start. And if you don’t know where to start then watch, learn and listen.  Watch adventure movies that will inspire you and give you the first push towards a simple adventure, learn from adventurer that does varied adventures and listen to talks about other people on how they started and where they are now. Film festivals like ShAFF (Sheffield Adventure Film Festival) have amazing films that inspire you to get outside and do simple camp outs and adventures.
When adventure is mentioned a picture of a man climbing a mountain springs into mind. This shouldn’t be what’s happening! Women are just as capable of climbing up mountains men. Although some aren’t as strong and muscular, they can still climb.  Also you don’t have to be strong and muscular to do amazing things. You can be an adventure film maker, a climber or boulderer or a adventurer that camps, paraglides, climbs and mountaineers like Squash Falconer. All the people that do these amazing things are normal people that have done something with their lives and have ended up to to have found their passion.

That’s another way to start. Find your passion. This will lead you to different places. Literally. If you follow your heart then you never know where you’ll end up. I found my passion, conservation of animals, especially seals, now it is time for you to find out yours. 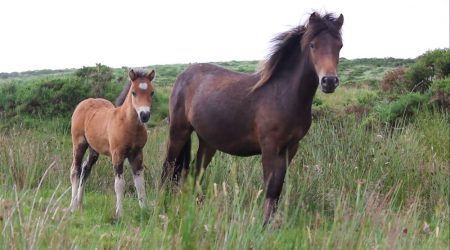 A wild night on Dartmoor My highlight of this week was not hard to choose. We had all been looking forward to doing this activity…
READ MORE 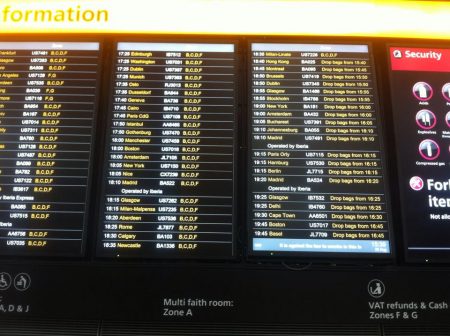 We have spent over a year travelling around the UK and more recently ventured abroad to explore South Africa and Zimbabwe, tasting travel beyond our…
Safari
READ MORE 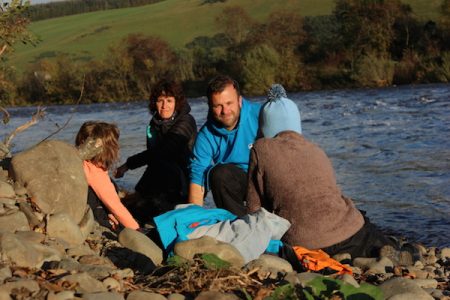 Location: Weir After a short trip to see salmon leaping up a Scottish river, we returned the next day to cook our one-pot at the…
READ MORE