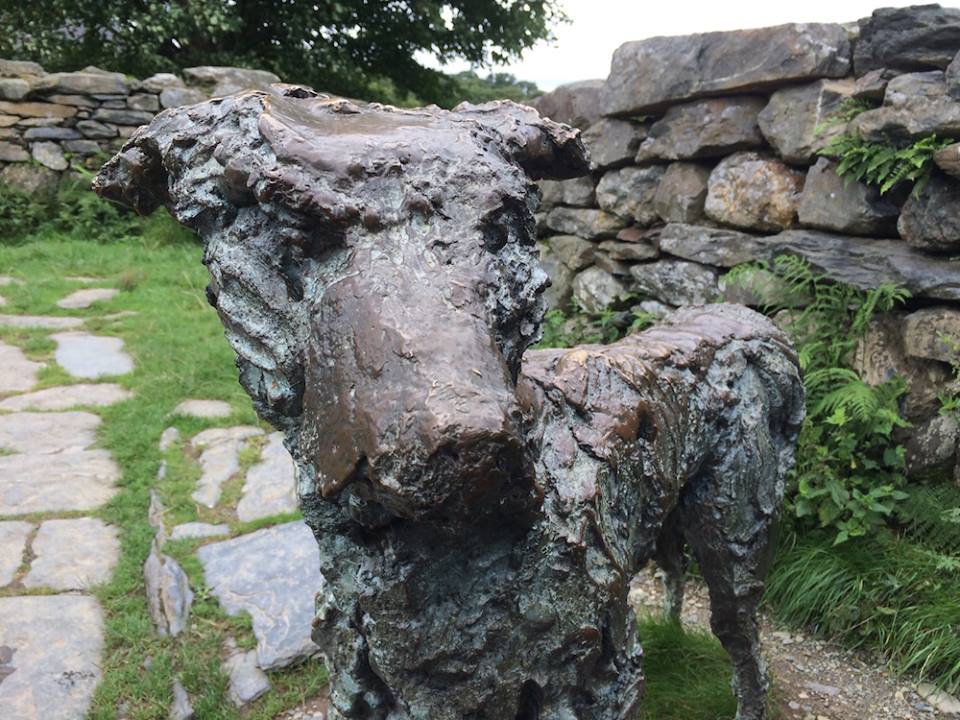 The story of Beddgelert

As the dog let out a dying howl, a baby cried. Prince Llywelyn of Wales knew he had done the wrong thing.

This story made me cry. It is a famous Welsh legend that had an immense impact on me. I cried…a lot, when I read the story, but also when I went to visit the grave. We visited Beddgelert after learning the tale. The grave of the dog is under a tree beside the river in the village of Beddgelert. I picked some flowers and put them on the grave, and dropped a penny on the grave for good luck.

This is my interpretation of the story:

Gelert was a hunting dog – the favourite and most loyal dog of Prince Llywelyn of Wales. The prince had recently had a baby, the heir to the throne. When the prince went out hunting he left Gelert behind, to protect the heir. Gelert lay patiently beside the baby all day until he sensed danger approaching; a wolf had discovered the house and snuck inside. The wolf lunged at the baby but Gelert jumped in front to protect it. They fought until the wolf died. Gelert, hurt from the battle, had blood on his mouth. The walls were splattered too.

When the prince arrived at the house, Gelert ran to greet him, happy to see his master, pleased with how he had protected the baby. Llywelyn was confused, seeing the blood on Gelert’s mouth. He ran into his house and looked his baby. He was nowhere to be seen. Prince Llywelyn was furious at Gelert. He unsheathed his sword and plunged it into the dog’s heart. Gelert whimpered and let out a dying howl just as a baby cried. Prince Llywelyn of Wales knew he had done the wrong thing. He searched again and found the baby lying next to a dead wolf, slain by Gelert himself. Gelert hadn’t killed the baby. He had saved the young child and Llywelyn killed him, assuming the brave but innocent dog had done wrong. Prince Llywelyn felt distraught. It was said that he never smiled again.

The moral of this story is to never jump to conclusions; expect the best, not the worst. 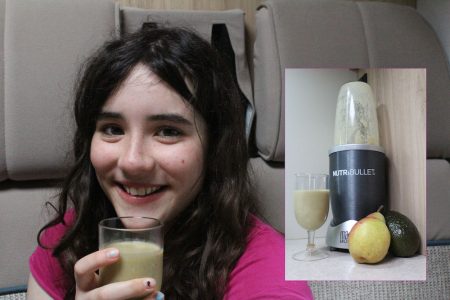 This green machine is really good for you, with a secret ingredient I doubt you will ever have considered putting in. It simply contains pear,…
Healthy drinks Something for the weekend
READ MORE 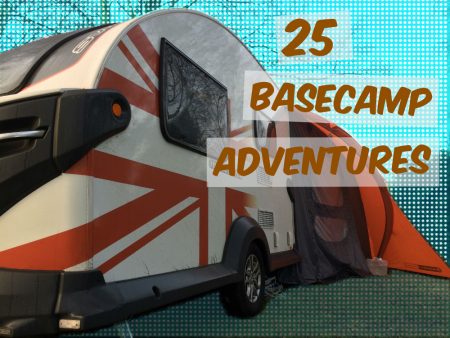 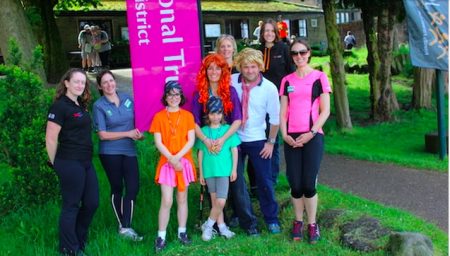 Carrot, stick or fancy dress? What do you Doo?

I recently came across this post from our old site, and thought it was a good time to resurface it: It’s sometimes hard to get…
READ MORE