Part of being a parent involves making sacrifices. Life changes after children and some people embrace it better than others. We weren’t particularly adventurous before we had children but when the girls arrived we wanted them to have an adventurous mindset and a love of the outdoors and nature so from an early age we made efforts to get outside and do something interesting and challenging – a family adventure.

Anyone who has been on an adventure with others knows that everyone has different capabilities; age, fitness, experience / confidence and mental strength can all affect how someone approaches an adventure. The same thing can be said when adventuring with children. The age of the child will affect greatly what can be done and how; younger children aren’t able to sustain strenuous exercise for long periods of time, get bored more easily, get tired quicker, need food more regularly but that shouldn’t stop us as adults involving the children. A bit of creativity and flexibility means that adventures can be done together; they might be shorter, there might be more rest breaks, the kids might need help but they can be done. Then as the children become stronger and more able to challenge themselves further, the adventures then can become longer and more challenging.

Whilst running a workshop at the Basecamp festival we attempted to illustrate this with a graph! Scientifically speaking it may not be accurate, but it illustrates the differences that need to be considered when adventuring with children.

Our graph very simplistically shows the abilities of an adult and a child. Adults, obviously older, have varying degrees of capability but, in comparison to children will appear much higher on the graph. The ability of an adult will also fluctuate according to fitness, age and health but will realistically gradually decline. The ability of a child, on the other hand, will increase. It is important to note that the ability isn’t just physical but also mental. In the early the years, whilst the child is learning to do amazing things such as walk and talk, their ability to go on an adventure is low but this rises with age. There will be one point on the graph when the child and adult are almost equal – this will differ from family to family.

This might not be the case for everyone but this is the case for us. In the early years, we went for short walks and tailored adventures around what the kids could do. At age 4, Ella was able to walk up Snowdon but caught the train back down whereas Amy that little bit older walked up and down; their age difference meant that the challenge was adapted to suit them. Now aged 14 Amy is able to do challenges alongside adults. At age 12 she completed the Yorkshire Three Peaks challenge in 12 hours and the National Three Peaks challenge in 24 hours. We as the adults in the last decade have probably slipped down the graph and are now at optimum point where all our abilities are about the same. How long this will last, who knows since the girls will no doubt continue to climb up our graph and overtake us!

So, for us this is our optimum time and we need to make the most of it! 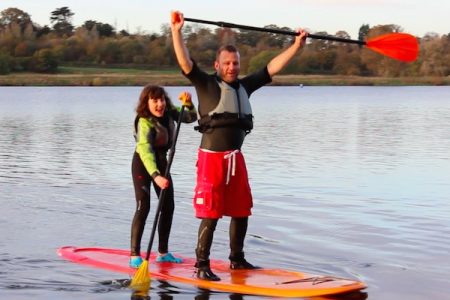 Adventurous challenge Hire a SUP for half an hour. Paddle the perimeter of a lake Stand Up Paddle-boarding is an increasingly popular watersport therefore to…
Adventurous
READ MORE 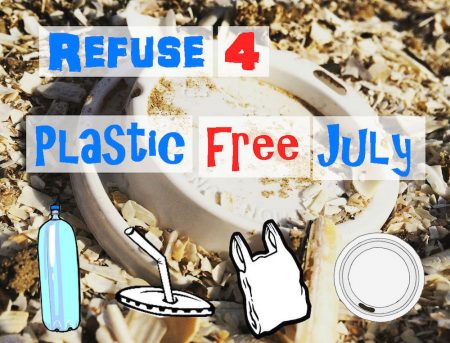 It's simple - refuse a single use plastic item, take a picture of you with your non-plastic alternative, post it on Facebook and then challenge…
Clear Plastic Bottles
READ MORE 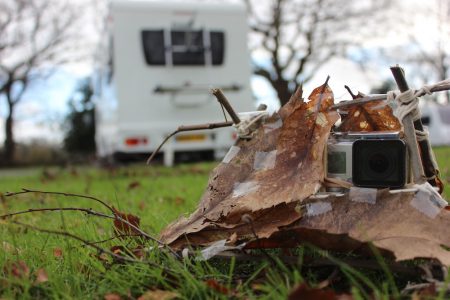 Amy explains how to make a small structure out of natural materials to hide your camera in! Trying to photograph nature is generally a very…
Nature and wildlife Outdoors Something for the weekend
READ MORE