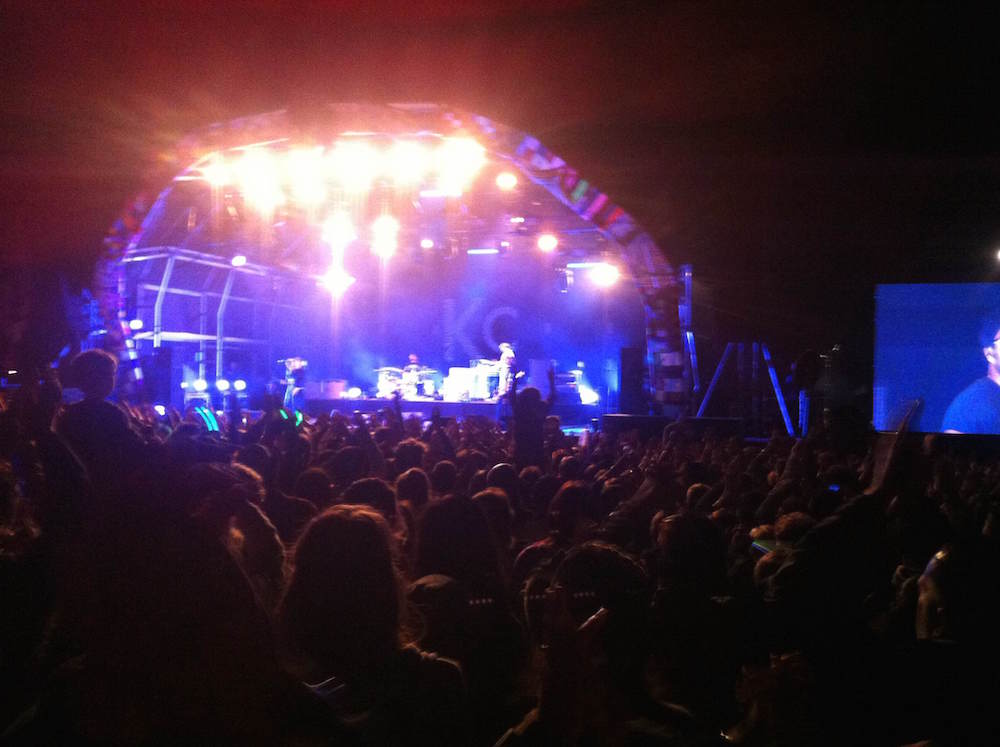 As well as Ella’s brilliant birthday, my highlight of the week is when we attended Camp Bestival, the UK’s largest family festival. Subsequent of our arrival in the Artist’s campsite the day before the festival began, we had a quick look around the grounds before all coming to the conclusion that this was going to be a festival like never before.

After meeting up with family, who had arrived the previous day, our first activity of the next morning was a rather unusual one. Ella and I have recently become young ambassadors for the Outdoor Kids’ (OK) sun safety code and our job is promote the importance of protecting yourself from the sun’s harmful UV rays. Camp Bestival was the first OK approved festival and so we went around the festival’s toilets and stuck up Sun Safety posters on the doors to raise awareness of the campaign. As well as this, we also gave out free Dermalogica sun cream samples to people who needed sun cream and in return they filled out a short survey on how they were protecting themselves and their family from the sun. We did this for a few hours each day.

But when we weren’t surveying, we were certainly not short of things to do. Camp Bestival is huge and is targeted at kids so, naturally, there were children everywhere and plenty for us to do. There were huge tents offering a range of activities to try and talks to attend, an area of free-to-use circus equipment, stalls, parades as well as fairground rides peppered around Lulworth castle, the centrepiece of the festival. And there was, not to be forgotten, the Main Stage, hosting a variety of bands, rappers and dancers throughout the three days, from Underworld to Level 42 to The Kaiser Chiefs, the awesome indie-rock band whose concert we attended on the Saturday night. We also did a talk ourselves , before being interviewed by a member of the Blue Coats, the hilarious entertainers at the festival.

Once again, when Camp Bestival finally drew to a close after a superb fireworks display on the Sunday evening, we left buzzing with festival fever for the next few days. Visiting an event like that always leaves a lasting effect and Ella’s barely stopped blasting out the latest album of the Kaiser Chiefs. 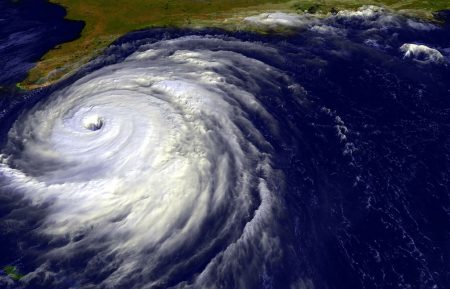 You may have experienced some stormy and rainy weather this week, and have been housebound for the majority of your spare time. This is because…
Something for the weekend
READ MORE

Publishing Opportunities It is amazing what opportunities can appear out of the blue. We attended an evening that celebrated women adventurers earlier this year at…
READ MORE