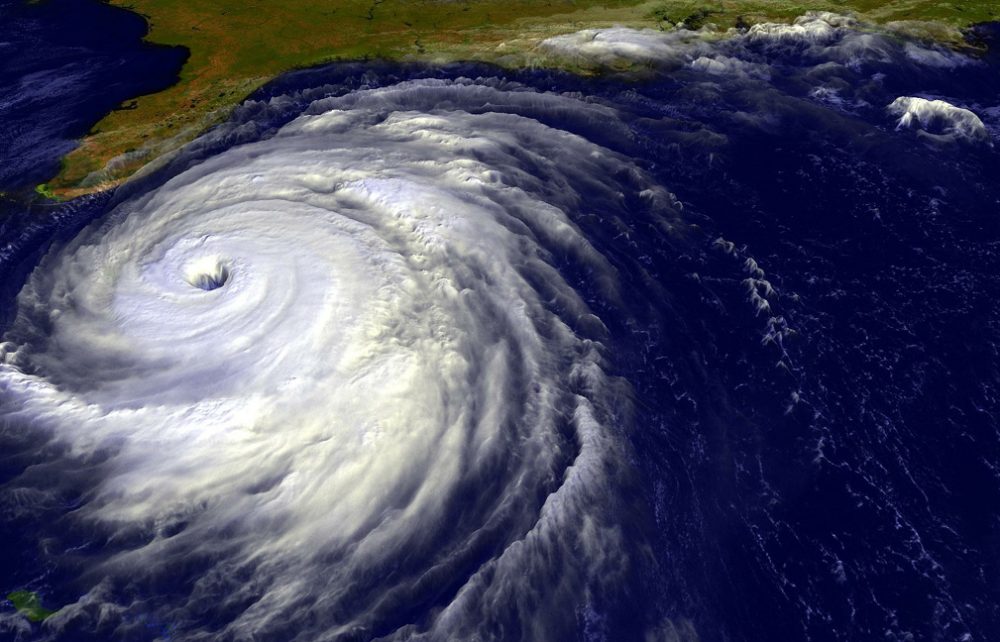 Why all the recent bad weather?

You may have experienced some stormy and rainy weather this week, and have been housebound for the majority of your spare time. This is because the tail of Hurricane Abigail (what a name!) hit the UK this week and threw all its rain and wind at us, especially Scotland who got a battering. So here are a few facts about hurricanes that you can quiz your friends and parents!
1. Hurricanes produce high winds and heavy rain. In fact, an average of about 30cm – 50cm of rain falls during a hurricane! Now, that may not sound like a lot but next time there’s a storm where you live, put a rain gauge outside and measure how much rain falls. 50cm suddenly feels like a lot of water!

3. On the Beaufort scale, which measures the speed of wind, a hurricane is level 12 which is equivalent to 76mph+ winds! It’s easy to see how these cyclones cause thousands of pounds worth of damage!

4. On Jupiter, a hurricane has been raging for over 300 years! It can be seen as a red spot from Earth and the hurricane itself is way bigger than the size of Earth! So get out stargazing and look for Jupiter through a telescope and, especially, its great red spot!

5. In the Pacific Ocean, Hurricanes are generally known as typhoons. In the Indian Ocean they are called tropical cyclones. But really, they are the same destructive force that wipes out practically anything in its path! 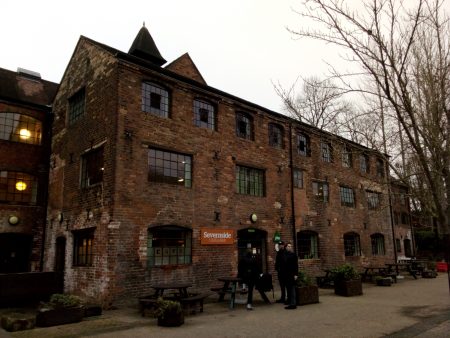 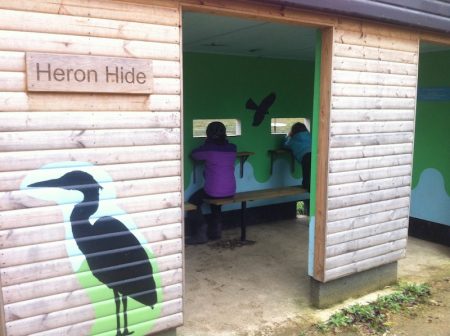 Do: Cycle along a river

We were determined not to let the pitter-patter of the rain of the roof prevent us from getting outside. The continuous bad weather had been…
Blog Outdoors Something for the weekend
READ MORE 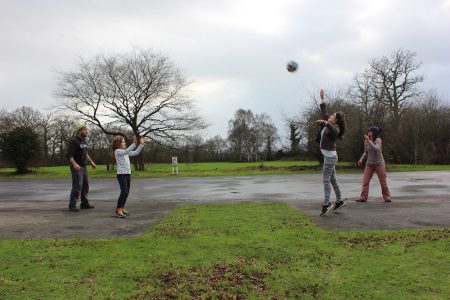 Get outdoors and have some fun family exercise together playing games that everyone will enjoy. All you need for this game is ball. It focuses…
Naturally Fit Something for the weekend
READ MORE