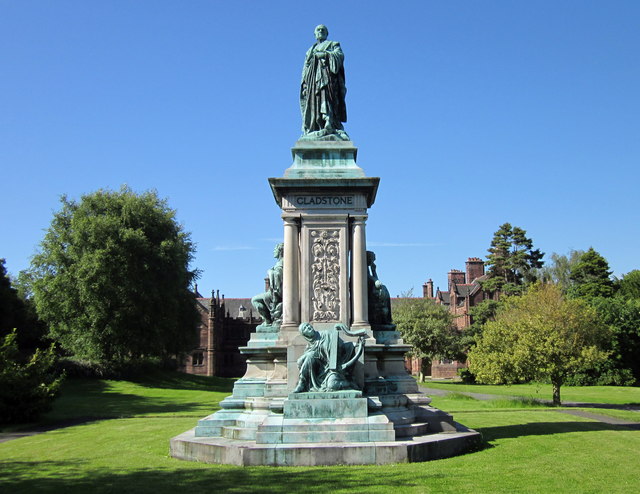 William Gladstone, 1809-1898, was the first and only person to be Prime Minister four times. He was also Britain’s oldest, resigning at the age of 84. During his periods of power, he campaigned to bring about change in Ireland and many foreign countries, clashed with opposing Conservative MP Disraeli and even the Queen herself (who learned to resent him) and, overall, became popular with the majority of British civilians.

Gladstone first became PM in 1868, shortly after the Irish famine. His goal during his time of power was “to pacify Ireland”, which consisted of a series of Acts where Gladstone tried to abolish the violence and debts born from the starvation and resentment towards Irish landlords. Many of these acts barely prevented the disorder due to the lack of money amongst Irish civilians but one in particular named the “Three F’s – fixity of tenure, fair rents and free sale” which was brought in during his second term, was seen as a way forward in preventing the people’s ferocity.

Unfortunately, Gladstone’s faith in the regime crumbled when the Phoenix Park murders took place. These acts were passed throughout his first and second term. As well as the Three F’s, Gladstone also developed a foreign-policy during his second term. He pushed the scramble for Africa and saw the end of the First Anglo Boer war and the war against the Mahdi in Sudan. Gladstone also ordered the bombardment of Alexandria, beginning the Anglo-Egyptian war leading to the occupation of Egypt. The reason for this is still debated and historians are still not sure if the battles were in the interest of the opposing countries or Britain.

But despite his policies probably introduced in the interest of Britain, Gladstone was strongly against his rival Disraeli’s decision to make alliance with Turkey. The Sultan of Turkey was treating some people (Christians from Bulgaria) terribly and Gladstone was strongly against supporting the country just to secure his Queen’s position of empress of India. Unfortunately, the alliance was forged anyway as Disraeli was Prime Minister.

Gladstone’s third term lasted less than a year. During this time he brought out the Home Bill policy for Ireland. The bill was thrown out on the second reading and split the Liberal party in two. This ended Gladstone’s short term time in power. He did support the London dockers’ strike during his opposition rein and agreed with the decision to bring in the Poor Law. Gladstone was voted in again 6 years later.

His fourth term lasted 2 years, in which the Elementary Education Act was passed. Yet another Home Bill was proposed and rejected and Gladstone resigned at the age of 84, having rejected an earldom, remaining in Parliament for an extra year before finally leaving. He died at the age 89 in 1898.

It is hard to decide whether Gladstone was a good Prime Minister or not. He did do a lot for the country and was popular for good reason, especially what he did for Ireland after the famine. Foreign countries were damaged by his foreign policies and interventions. Britain flourished. So it depends from which point of view you wish to look at his career. All that’s certain is that he certainly made a positive impact on the countries he led. 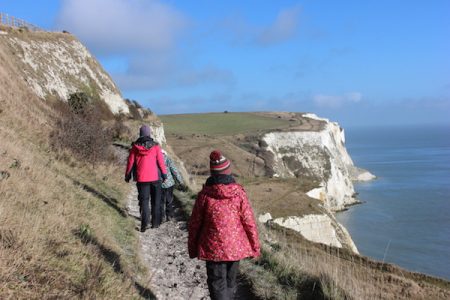 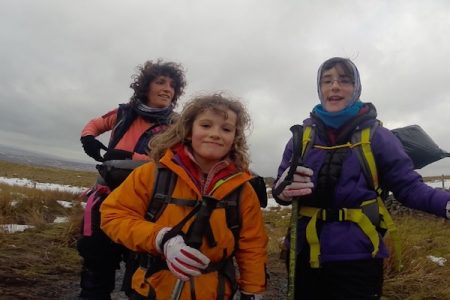 The Yorkshire Three Peaks Walk At approximately 25 miles, this was our longest leg to date, and our biggest challenge too – made harder by…
READ MORE 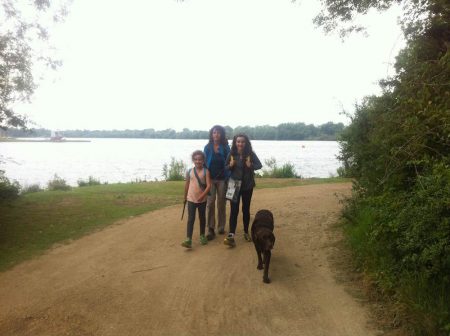 When you see the Cotswold Water Park on a map, it’s a sprawl of once excavated gravel pits now filled with water and used for…
READ MORE