Beauty of the Beasts 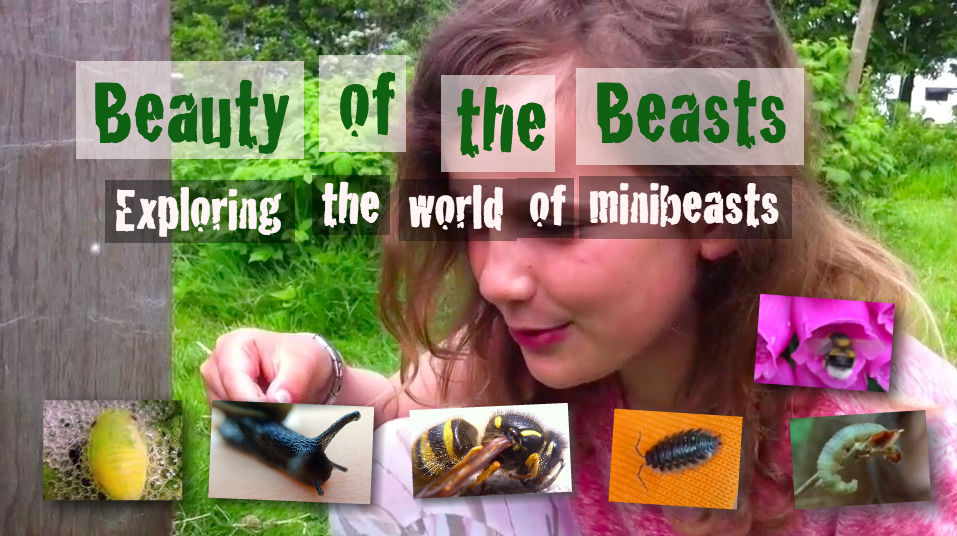 Exploring the world of mini-beasts

Bees may be considered a nuisance to some, but there is no doubt that we ALL rely on them for our survival. Find out why and how to help this amazing animal.

Cuckoos don’t spit, but at this time of year (late spring and early summer), there is a lot of cuckoo spit around. Find out what it is and what lurks in the frothiness.

Snails are very common and often considered pests. Today I get to take a look at some small garden snails to show just how amazing these molluscs are.

Wasps are insects that are feared by many but are actually amazing creatures. Today I get to take a look at a wasp nest in the making, look at how it’s built and see a wasp and its body parts close up.

We see woodlice all over the place and quite often because they are so common, but there is so much that we don’t actually know about them. I get to take a look at a woodlouse tell you some of the fascinating facts about woodlice.

Ghost moth caterpillars live underground so are quite hard to find but if you look closely under rocks and in damp, dark places you might be in with a chance of finding one. In this episode I show you the ghost moth caterpillar and explain how they get their name. 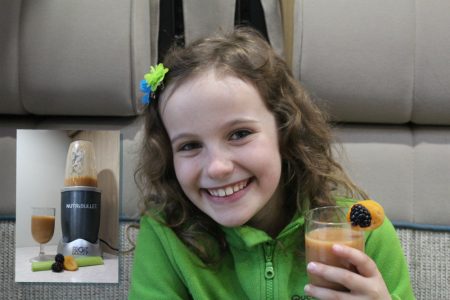 Drink: Tasty A B C smoothie

Ella's smoothie this week contains an ABC of healthy ingredients: A for Apricots, B for blackberries and C for celery. It's a tasty combo that…
Healthy drinks Something for the weekend
READ MORE 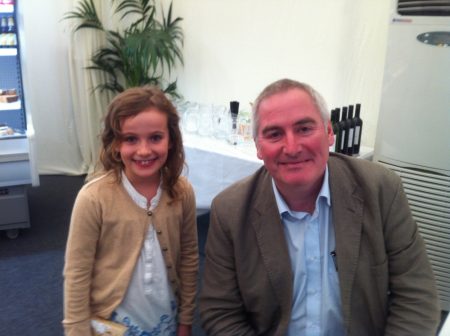 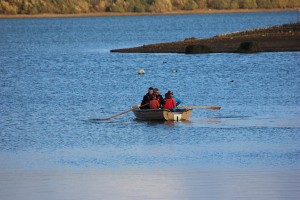 Interviewing and presenting with Adrian Chiles

Outstanding learning doesn't have to take place in a classroom; in fact, learning is possibly most potent and memorable when it doesn't take place inside…
READ MORE