Clock Off – plane spotting and identification

Posted in Blog, Learning outdoors, Something for the weekend, on 7 January, 2016. 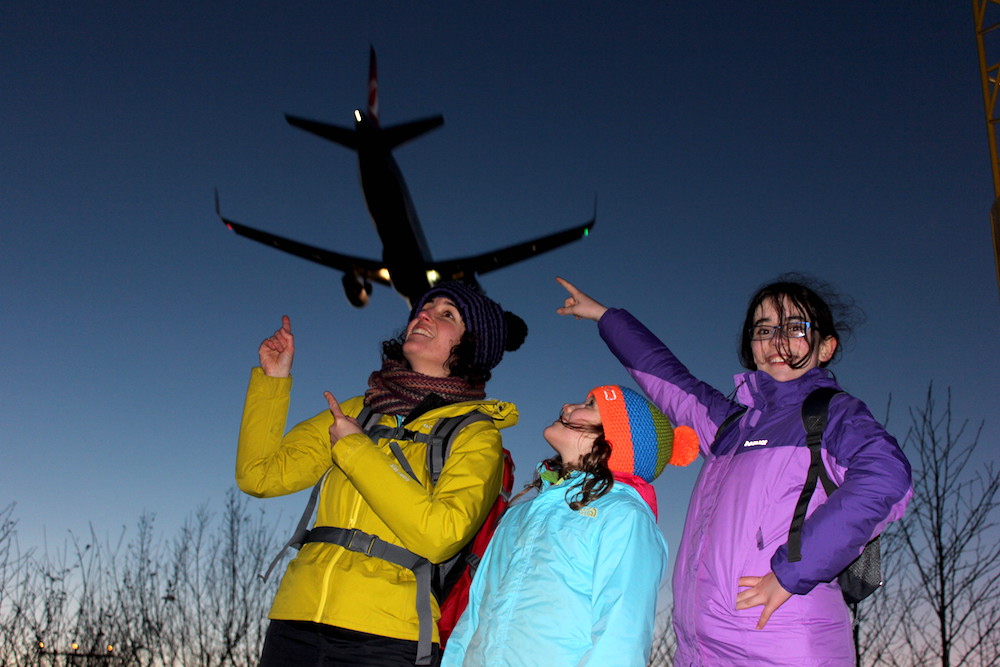 One night this week we had a plane-spotting mini adventure. We got wrapped up, had a short walk, and with the help of an app had fun spotting and finding out about some of the planes that took off over our heads. OK, we just happened to be near Gatwick airport at the time – and this helped – but you don’t need to be near an airport for this activity to work.

Planes are every where around us – most of the time – as this amazing time-lapse simulation from the BBC website shows.

If you don’t live near an airport, head outside with a plane identification app and find a spot where you have a good view of the night sky. Look for flashing tail and wing lights of aircraft in the sky above you and then use the app to find out interesting information about the planes and the journeys they are making.

It’s a lot more fun than it sounds. Don’t believe me, give it a go.

Or, take a look at the short video we made when we tried it.

Some stats we recorded:

Plane Finder – see it on iTunes

The philosophy behind this activity is that we feel it is important to maximise the 5 to 9, make more out of the hours between 5pm and 9pm (after school and back in time for the kids’ bedtime, even if it is a bit later than normal!). Try to redress the work life balance a little bit by making a midweek adventure your focus. You’ll all return home hopefully feeling invigorated and much happier, having spent time in the outdoors, together.

Here are some more ideas for 5-9 activities. 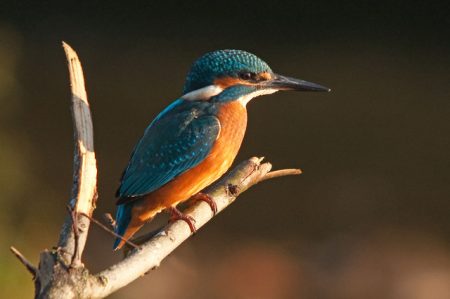 This week Ella has been out looking for kingfishers along the river Nene. Having spotted a flash of blue when out of a cycle ride,…
Nature and wildlife Something for the weekend
READ MORE 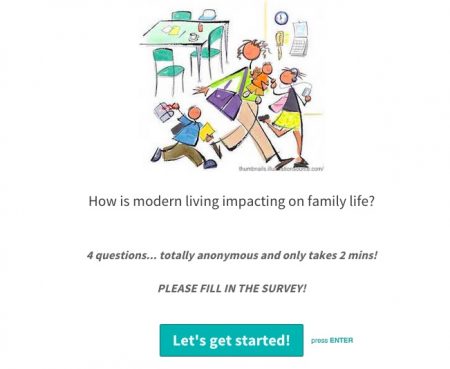 How is modern living impacting on family life? Help me find out by completing this very short - and completely anonymous - survey. 4 questions…
READ MORE 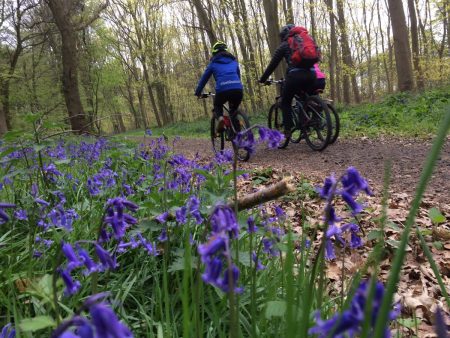 Our latest basecamp family adventure was cycling in the forest. Road cycling has never appealed as much since we like to appreciate the environment and…
READ MORE