Skip to content
Home > Blog > Do: Cycle along a river

Do: Cycle along a river 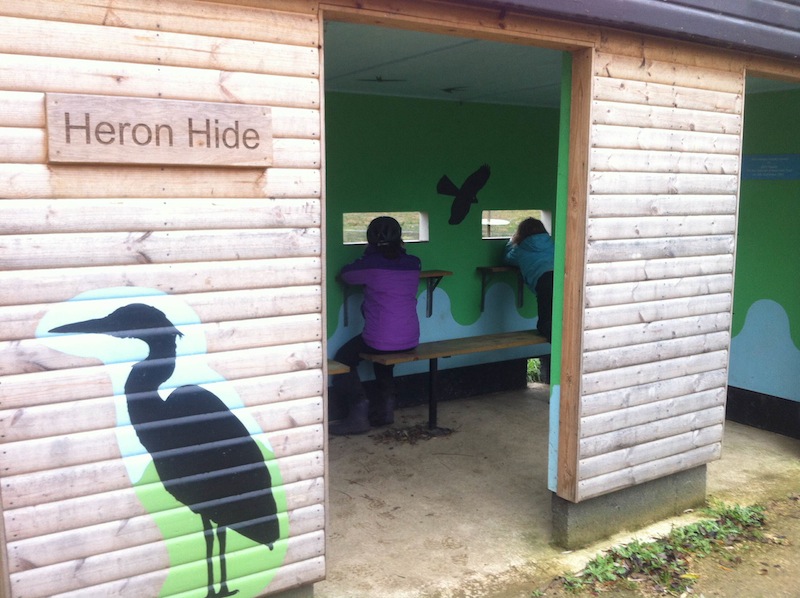 We were determined not to let the pitter-patter of the rain of the roof prevent us from getting outside. The continuous bad weather had been stranding us in our motorhome for the past week, but not today – we weren’t going to be put off by the rain. So we pulled on our waterproofs and wellies, pulled the bikes from under their tarpaulin rain-coat and set off for a cycle along the River Nene, snaking through the nearby Ferry Meadows country park.

Rivers and Canals are perfect places to cycle along, especially in country parks like Ferry Meadows as the area surrounding them is generally flat and well paved – meaning it’s perfect to ride on. We cycled along the river in the country park, keeping our eyes open for one thing in particular – a kingfisher. Various hides were dotted along the path and we stopped at them all, watching out for that rare blur of dark blue streak across the lakes and swamps. But we had no such luck – each hide merely boasted a few tits or the odd heron and duck. We started to lose hope, concentrating more on cycling along the path than keeping our eyes peeled. But it’s odd that when you’re not actually looking for something it allows itself to be sighted; a flash of deep blue skimming the water. Despite only being in view for a few seconds, the kingfisher was still a lucky spotting.

We continued along the river until it snaked off our desired route. Getting closer to Peterborough by pedal power, the landscape soon changed and became more urban. We were disappointed to find that we’d just missed a white-water kayaking competition and passed by just as they were giving out the awards. There you go, another lesson learnt – always plan ahead!!!

Soon we were riding along the path skirting the Peterborough City Rowing Club’s canoeing course. The path had become smoother but busier as well and we exchanged lots of hellos with runners and other cyclists who passed us. Rain, more of a mist that hung in the humid air, still trickled down our coats but we didn’t let this dampen our spirits. We ploughed on, braved the rain, and arrived back at the motorhome a little soggy, but feeling better for some quality time outside.

That just proves that the good old British weather shouldn’t prevent you from having an adventure or just a cycle around the local area. 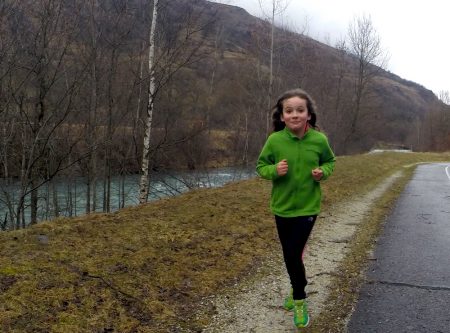 Running can develop discipline, determination and a growth mindset
Clear Plastic Bottles Conservation Something for the weekend
READ MORE 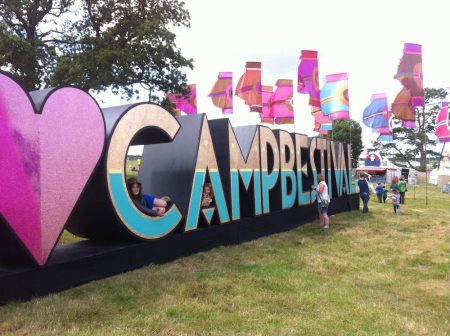 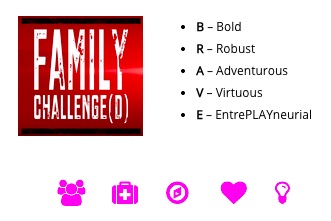 Family Challenge(d) is a fun family game that seeks to add adventure and excitement to a day out or a day at home; it can…
READ MORE