Skip to content
Home > Blog > Do: Spot the ISS

Do: Spot the ISS 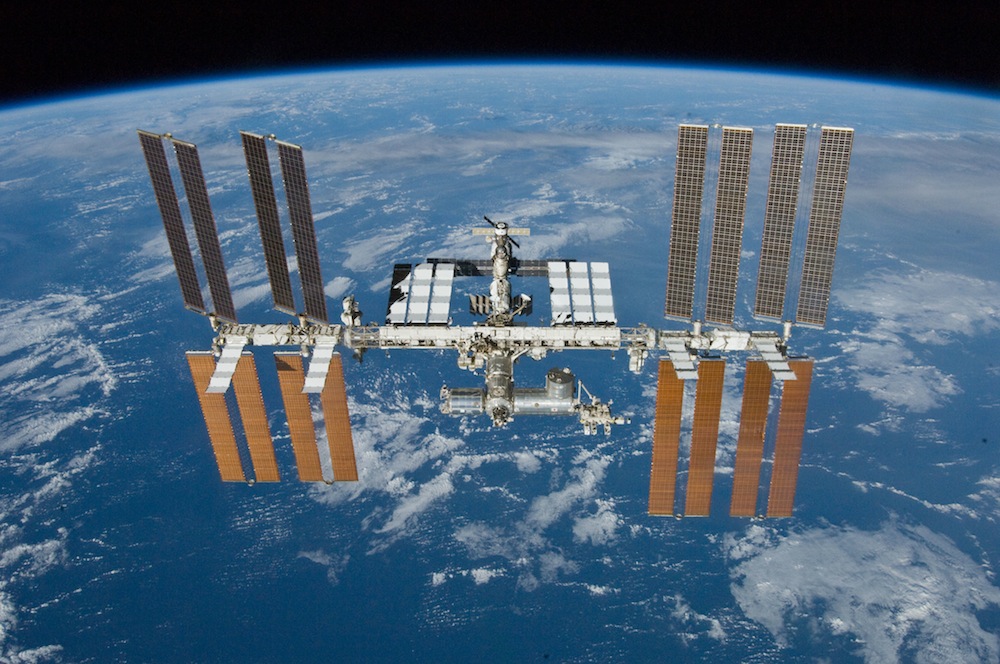 The International Space Station (ISS) had been in the news a lot recently, mainly due to the fact British astronaut Tim Peake blasted off into space for his 6-month mission on the Space Station not long ago. We’ve all seen the amazing footage of the ISS and the space-walks taking place there. But have you seen it other than in photos or on your TV screen? If not, this blog post shows you how you can – but to start off with, here are a few facts about the ISS.

How to spot it

Now you know a bit about the ISS, here’s how to spot it! It is visible with the naked eye so you don’t need to go and find a telescope (it would be very hard to keep up with it anyway, as it whizzes across the sky) but is easy to mix up with planes and other satellites.

Planes are easy to distinguish as they have flashing lights attached to their wings and tails, so anything that doesn’t move or flashes isn’t the ISS.

The hard part is telling the ISS apart from various satellites orbiting the Earth. The ISS is huge compared to other satellites (it has the wingspan of a football field!). That means it is brighter than the others as well as larger so look for a moving object bigger than others. But if you want to be really sure it is the ISS, it’s worth downloading an app to show you when it is next destined to pass over your location and head outside to watch it. 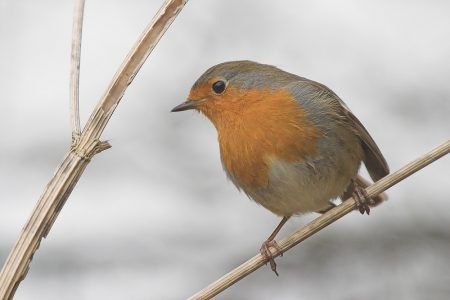 Have you ever wondered why robins are associated with Christmas? Ella has been learning about the reasons why and some fascinating facts about these cute…
Nature and wildlife Something for the weekend
READ MORE 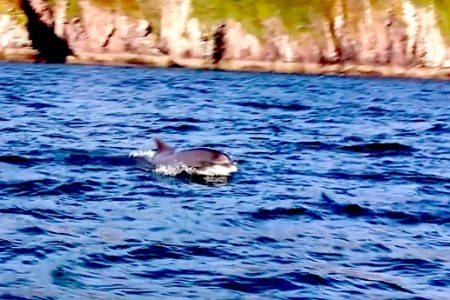 Fungie- Dingle's dolphin This week we were in the area of Killarney in South West Ireland. Killarney has a lovely Caravan Club site located about…
READ MORE

We've just left our favourite caravan site to date. Why was it our favourite? Because it offered very little in the way of facilities - no…
READ MORE