Ella’s highlight of the week – Gladstone 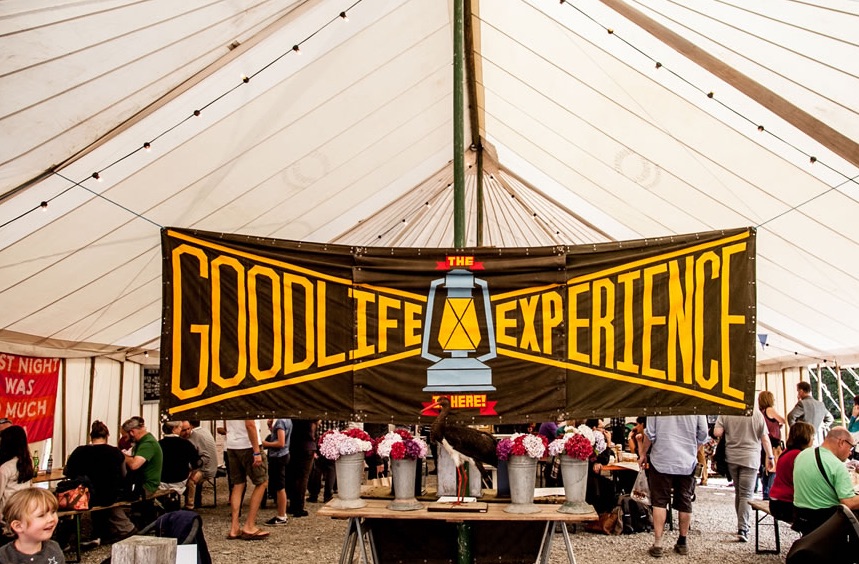 Last week we were invited to do a workshop and talk at the Good Life Experience, a festival created by Charlie and Caroline Gladstone as well as Cerys Mathews. The festival is on the grounds of Charlie and Caroline’s Hawarden estate, an estate belonging to the former Prime Minister William Gladstone. We met Charlie Gladstone on the first day of the Good Life Experience festival and straight away Charlie gave us a mini history lesson in the Gladstone Bar, telling us how proud he was to be the great- great grandson of William Gladstone. He explained about how popular he was and how he was and still is the only ever Prime Minister to lead the country four times (13 and a half years on and off). Charlie pointed out letters William had written which were displayed in cases along with portraits and diaries. All the bits and pieces were displayed in the centre of the marque for people to see when they visited the bar. I thought it was nice to see they were dedicating and naming the tent after him so people could discover the family history.

On the last day of the festival Charlie invited us back to visit his castle/home and look around William’s study. “Nothing has moved or changed, it’s the same as when he had it,” he told us. I decided to do my own research about William Gladstone before we returned. Born on the 29th of December 1809, he was an important politician in the Victorian times. He started his career as a Conservative when Robert Peel was in power. After they lost the election he moved to the newly formed Liberal party. He then became the leader in 1867 and Prime Minister from 1868 – 1874. The next time he was Prime Minister was from 1880 – 1885 as well as being chancellor for two years of this term. His third term was from February to July of 1886 and his final term as Prime Minister was from 1892 – 1894. He left politics at the age of 84 making him one of the oldest ever Prime Ministers. William Gladstone was a popular Prime Minister and nicknamed The Grand Old Man as well as The People’s William.

We had a full tour around the study and were given every bit of information we could ever imagine. Charlie pointed out the address on a blank writing paper. It read: 10 Downing Street. He had paintings up on all the walls and even one of Queen Victoria along with her signature. The study was huge with two desks, a mini library and even quills, ink and paper scales! Inside his cupboard were boxes and parcels of stationery that have never been opened since they were wrapped and his business cards were in little bits of tissue paper. Charlie invited me to demonstrate how William’s chair would have worked. He told me told me to sit down as normal before he showed us how it worked in another way. I had to face the other direction with a leg on either side so that I was facing the back rest. He unfolded a table in front of me that was stood on legs and was attached to the back of the chair. “A little desk” we said amazed. I felt privileged to be sat on a record breaking Prime Minister’s chair! The tour continued round the whole castle before carrying on to the Gladstone Library. Our time with the Gladstone’s was brilliant and enjoyable. We will definitely be going back to the awesome Good Life Experience Festival next year.

Just a Minute Talking is a fantastic way of committing information to the memory. Having to explain something to others requires a clear understanding yourself.…
READ MORE 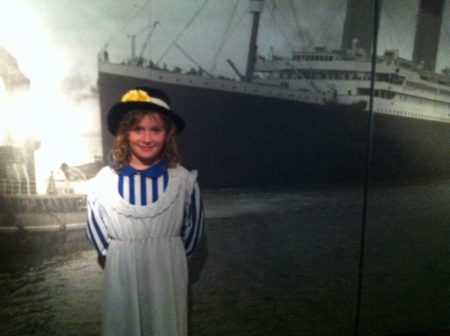 Sea City Museum - Southampton You’ve probably heard of the tragedy of the Titanic. You may have watched the film based on it. But do…
READ MORE 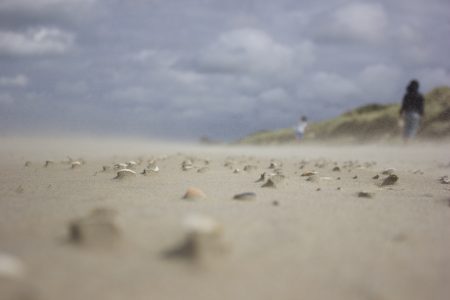 GO – learn at the beach

Have you been to the beach recently? Don't wait for the summer (and the crowds), beaches have appeal all-year-round. And if you live in the…
Something for the weekend
READ MORE