Posted in Blog, Learning outdoors, Something for the weekend, on 10 December, 2015. 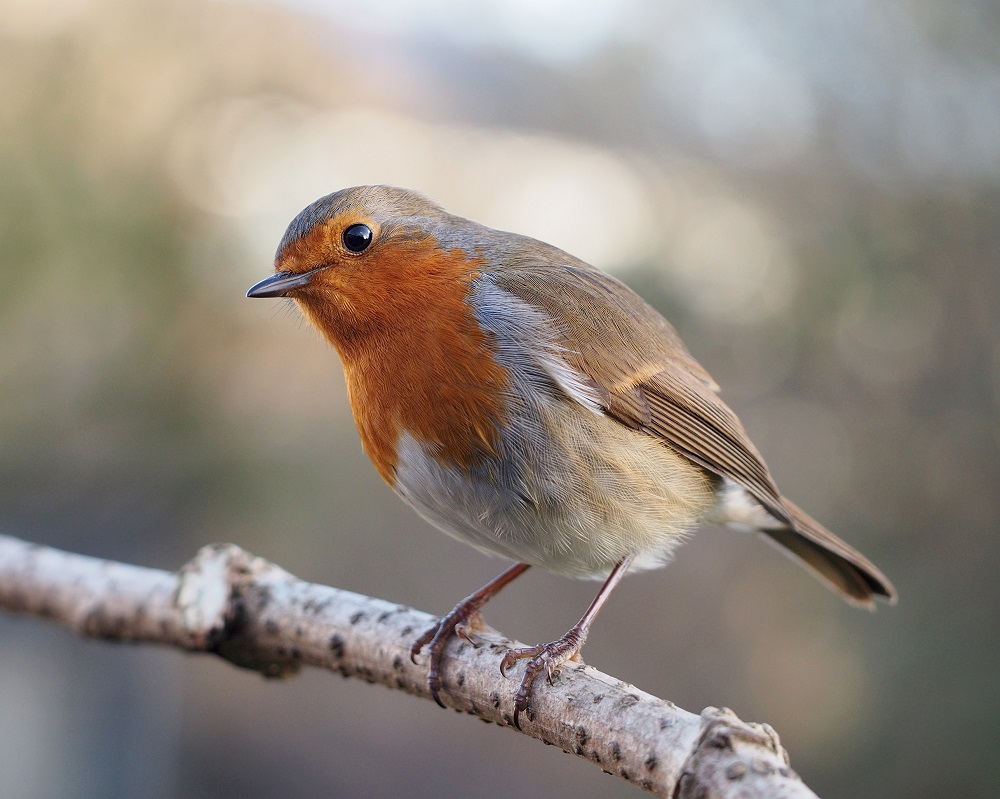 Why robins are associated with Christmas

During Christmas time robins can be seen on cards, wrapping paper, shop windows and even on cakes; they are an iconic image associated with Christmas. In the 19th century postmen used to wear red-breasted jackets in honour of the Royal Crown and the Royal Mail. Red is considered to be a royal colour so their uniforms were red and this led to them being nicknamed robins. At Christmas people would eagerly await the Christmas cards that the robins would deliver. Artists would draw the robins (posties) delivering letters onto Christmas cards. One artist decided to draw the robins’ beloved namesake delivering a card in its little beak. Ever since then the robin has continued to be used on Christmas cards; it has become a tradition.

I chose to learn about the robin because it is building up to Christmas and robins are appearing more and more. Plus there is always one or two hopping around the Caravan Club sites that we are staying at!

The robin is the nation’s favourite bird with its plump body, fluffy feathers and distinctive red breast. Robins can be seen all year round – not just at Christmas! The robins you might see though, could be a different species. They might have flown from the Arctic or Iceland and flown here for winter because it is warmer, and the robins that you see in the UK during the warmer months will have flown further South for winter.

Food: Insects, worms, seeds and berries. During winter their favourite foods are mealworms and cheese!

Behaviours: Very territorial – they sing to keep others away and in the winter even females have their own territory! To protect their territory they will fight fiercely and sometimes even to the death!

If you want to see robins in your garden then leave out some food – mealworms and cheese – that will attract them over. Place it by your window so that you can see them clearly!

Because robins are so territorial they will attack anything red (thinking that it is another robin). Rumour has it that if you leave out small red sheets of paper or rags they will come and attack it! Why not try it yourself and see if it is true! 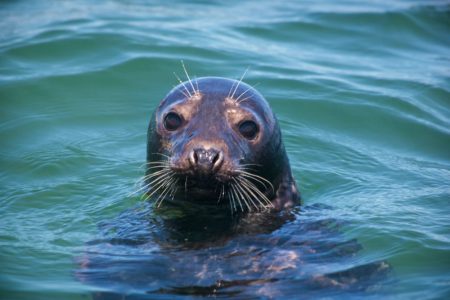 This week Brighton has been our base by the sea. We have seen lots of sea birds like gulls but the ocean is a habitat…
Nature and wildlife Something for the weekend
READ MORE 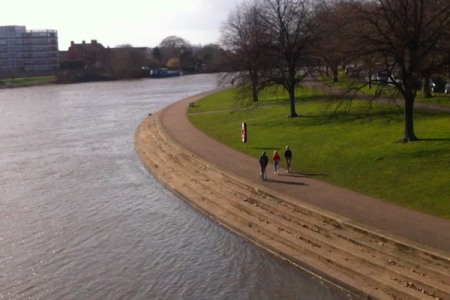