Skip to content
Home > Blog > Fluoride: It’s In Our Tap Water But Is It Safe To Drink?

Fluoride: It’s In Our Tap Water But Is It Safe To Drink?

Fluoride has been present in UK tap water since 1964 yet there is still much debate about its effects. Over five million people in England receive artificially fluoridated water but, in some cases, this fluoride can have lasting damage on the body.

The British government’s health officials encourage for fluoride to be added to tap water. By the age of five, nearly two thirds of children in some parts of the UK have at least one rotten tooth and so the fluoride added to tap water is meant to help tackle this. The mineral strengthens the enamel of the teeth during their growth, which helps prevent tooth decay and stops cavities from forming within teeth.

On the flip side…

Anti-fluoride campaigners claim that not enough fluoride naturally occurs in the water to have noticeable effects on dental health and, in fact, can impact the teeth in more negative ways than positive. Sodium fluoride in particular is extremely harmful, even fatal, in large doses. The equivalent of just one teaspoon of fluoride can be enough to kill an average adult, and just 300mg (the amount found in a tube of toothpaste), can be enough to kill a child. On a milder note, the consumption of too much fluoride can cause dental fluorosis, which in extreme cases can discolour the teeth and give them a mottled appearance. So really, fluoride can be just as damaging as it can be beneficial.

But there are solutions!

Not all of the UK population receives artificially fluoridated water but it’s understandable for those that do to be cautious. Just because tap water contains fluoride, though, doesn’t mean that bottled water is the only other option. Filters can be bought to attach to taps so that the water is filtered and is even safer to drink. Bottles, such as Water To Go, also have filters built into their lids so that they can be filled up with water from anywhere but the ocean and drunk from without the consumer having to worry about the water being unclean. Despite the fact tap water may be unsafe for some due to the fluoride contained in it, these other filtered options mean that we don’t need to worry about drinking from the tap.

For more information about Fluoride and how it affects our health: http://www.nhs.uk/Conditions/Fluoride/Pages/Introduction.aspx 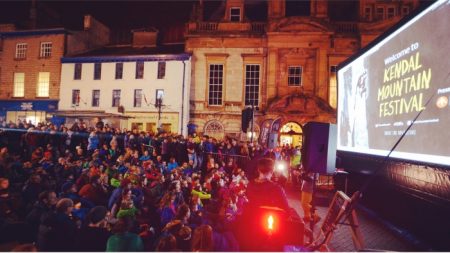 We find adventure festivals such an amazing source of inspiration. OK, we see films and hear stories about people doing amazing things - and some…
Something for the weekend
READ MORE 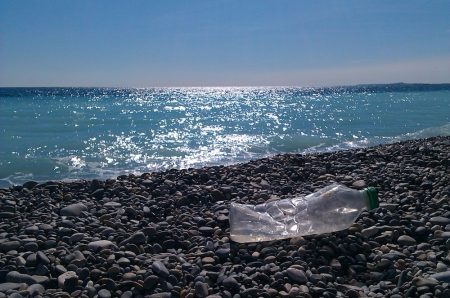 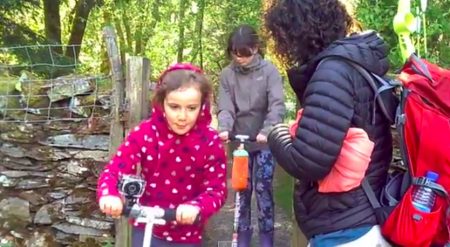 We were lucky enough to get our hands on two Aldi Action Cameras earlier this week, and didn't waste any time in getting them charged…
READ MORE