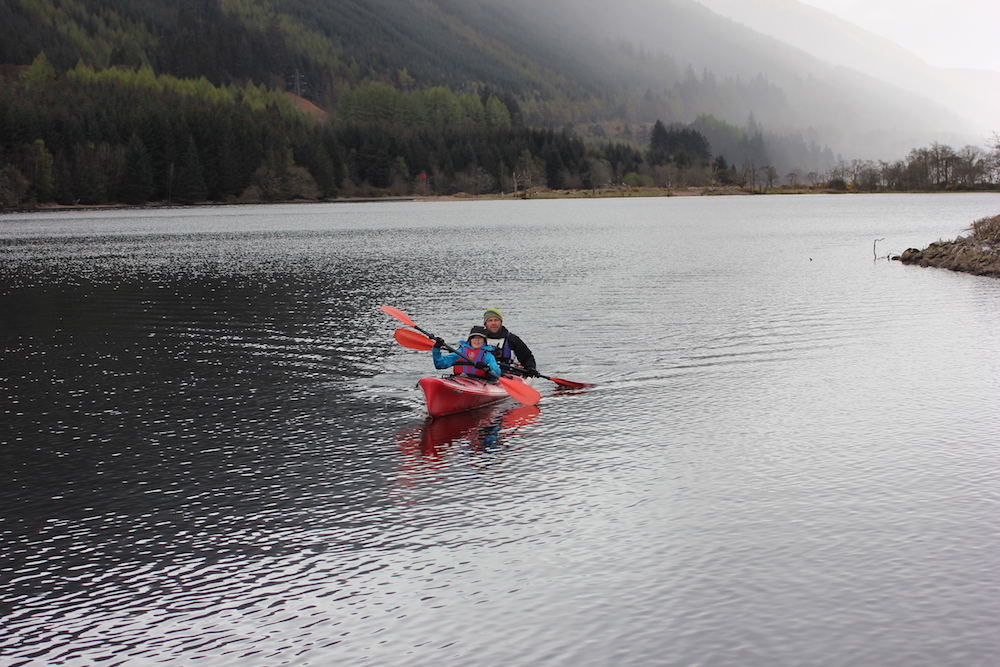 Paddling Scotland, from the West coast to the East coast

For this leg we took to water, hiring a twin sea kayak, to paddle from Banavie, near Fort William in the West coast of Scotland to Inverness, on the other side, in the east. Over six days we paddled against the wind, with the wind, in sunshine and in rain, covering a range of distances, always rewarded by beautiful views.

The trail took us down canals built over 100 years ago and into lochs, including the mammoth Loch Ness (37km). We passed walkers, cyclists and cruising boats, taking similar routes. After six sometimes tiring but invigorating days we reached our goal: Inverness and another 60 miles in the bag!

This journey was completed as part of our 500 Fresh Air Miles Challenge. 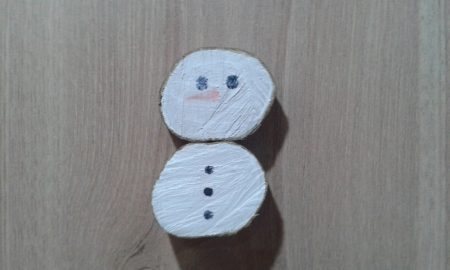 Christmas is getting nearer and many houses have started to put up their decorations. Why not find alternatives to the traditional ones or add to…
Something for the weekend
READ MORE 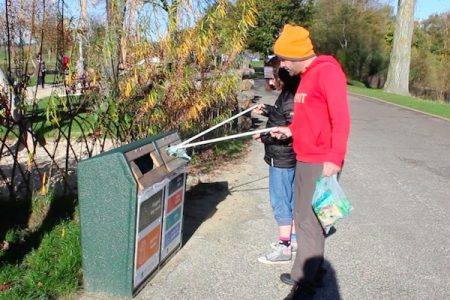 Virtuous Challenge <strong>Go litter picking for one hour. All litter must be sorted into the appropriate bin (general waste or recycling).</strong> Litter is unsightly and…
Virtuous
READ MORE 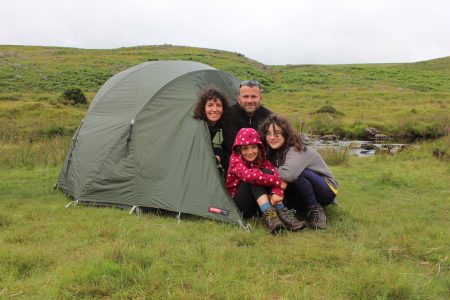 Wild camping – a ‘must do’ for your bucket list

We have wild camped a few times in Scotland, and in other parts of the UK (following the generally accepted wild camping guidelines - see…
READ MORE