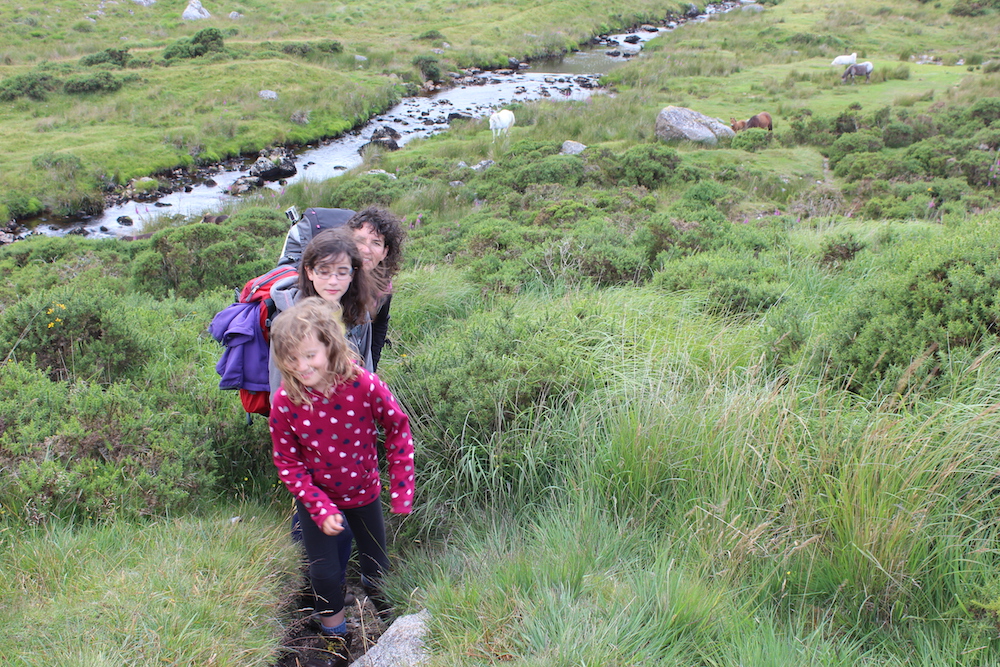 We had all been craving a night under canvas and with Dartmoor nearby, were keen to set off into the only official place where wild camping is legal in England. With camping gear loaded into rucksacks, we left Postbridge and wandered through the countryside, leaving behind the hoards of tourists taking photographs of the old Medieval clapper bridge. We passed fellow walkers and even campers before settling on a picturesque, flat, grassy bank of the river East Dart. A group of Dartmoor ponies watched bemused as we pitched up our tent and spent the next few hours amusing ourselves building boats out of river reeds, playing grass javelin, running around playing tig and other traditional games and walking up the nearby hill to admire the view and our setting for a camp out. 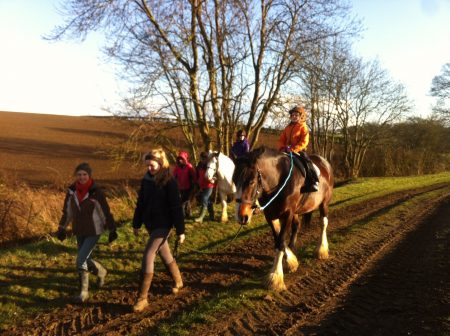 We never banked on travelling some of our 500 Fresh Air Miles on horseback, but when an opportunity arose we just had to take it!…
READ MORE 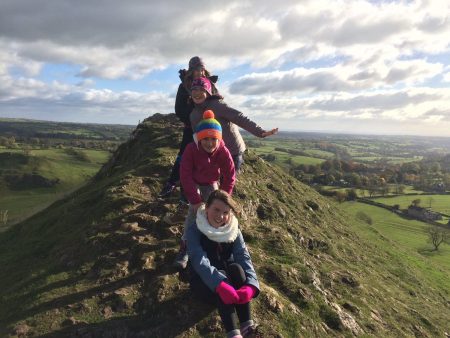 Last weekend, we escaped the city and headed into the Derbyshire Dales for some much needed countryside and fresh air. This is what we do…
Friends Project: Base Camp Walking
READ MORE 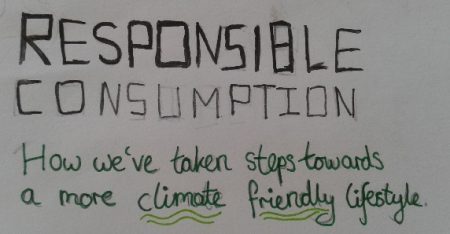 Steps to becoming a responsible consumer

One of the Global Goals for Sustainable Development that we have been focussing this year is Goal 12: Responsible Consumption. Whilst the UN states have…
Clear Plastic Bottles environment Global Goals
READ MORE