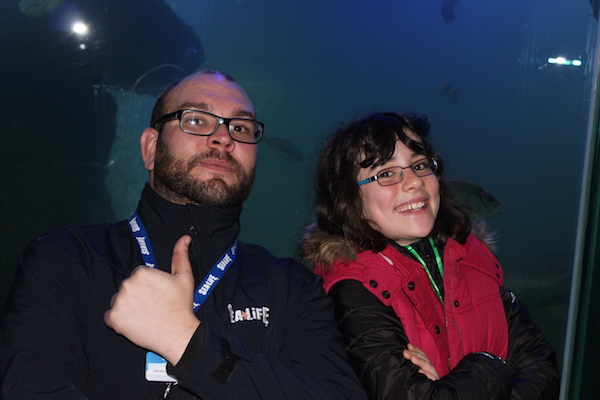 Ella is passionate about seals and has been rewarded with many sightings recently on the Norfolk coastline. We also wanted her and Amy to understand the work that goes into helping injured seals so spent a day at Hunstanton Sea Life centre.

The staff there were extremely welcoming and knowledgeable; they were than happy to share their expertise and offered a lot of their time to us, talking about the different sea life in the centre, why they are there and how they are looked after. Ally, one of the members of staff at the centre spent a large portion of his day talking to us as a family. He had spent many years working with different animals in Africa but had a passion for sharks. As we stood in the stunning under water ocean tunnel, and then later at the main viewing area of the shark tank, he talked to us about the sealife surrounding us, pointing out curious and beautiful creatures and feeding us with gold nuggets of information.

Lessons learned:
We were able to observe a variety of sharks at the Sea Life Sanctuary, providing plenty of visual stimulus whilst listening to all the fascinating information that was delivered.
SHARE TWEET SEND
Previous post
Next post 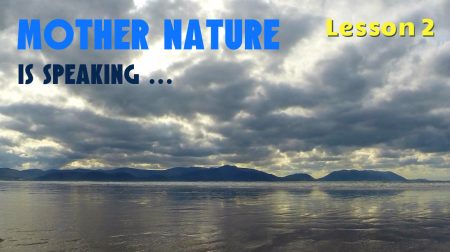 Mother Nature is Speaking – Lesson 2 of 4

Mother Nature is Speaking - lesson 2 This lesson follows on from the introductory lesson exploring what Mother Nature means. It focuses on the "Mother…
Conservation International
READ MORE 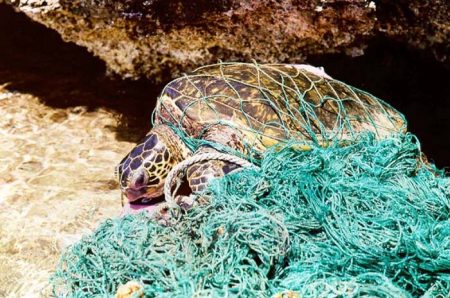 Ghost Nets At the moment we are staying at the Brighton Caravan Club site. Nearby there is a museum with an exhibition called Ocean Blues.…
Conservation Something for the weekend
READ MORE 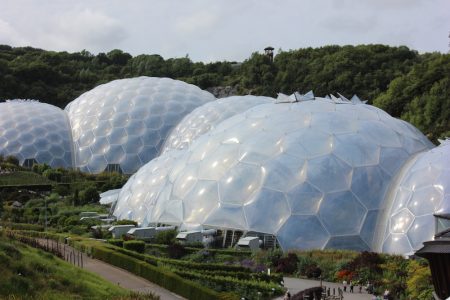 Learning outdoors – the Garden of Eden

Outdoor Learning at the garden of Eden Whilst staying in Cornwall, we felt compelled to visit one of the top visitor attractions, an eco park…
READ MORE