Skip to content
Home > Blog > Learning around Africa – its geography, wildlife and habitats

Learning around Africa – its geography, wildlife and habitats 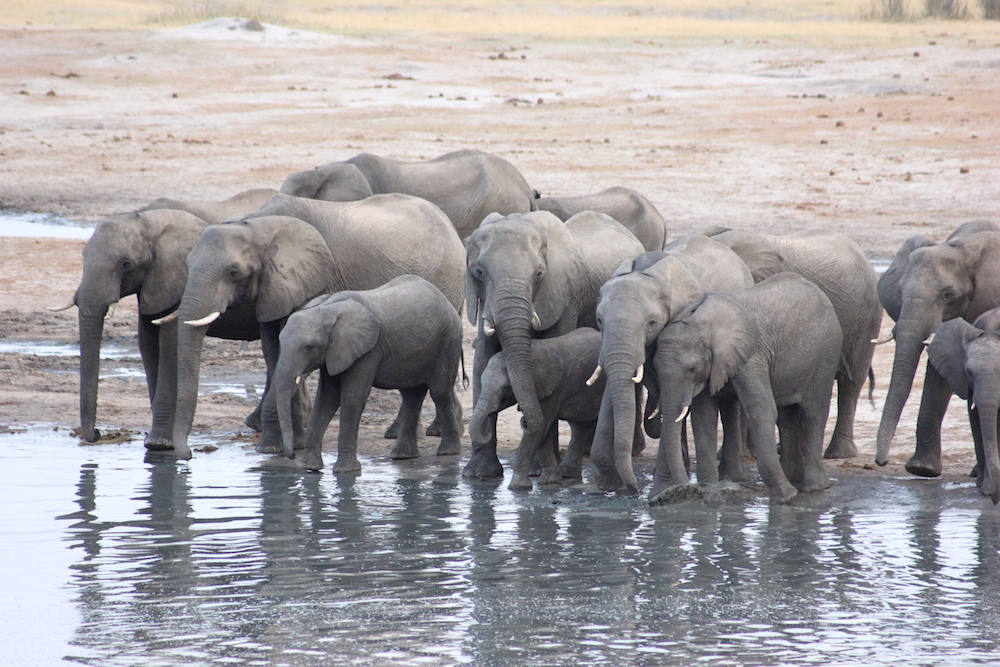 Africa is a large continent, each country with its own varying and distinct landscape, people, language and wildlife. During our recent travels we ventured to Southern Africa, taking in South Africa and Zimbabwe. The focus of the trip was to learn about the habitats and wildlife that inhabit them by visiting Kruger National Park, Matopos National Park and Hwange National Park, a guide being our source of information and experienced eyes.

Our journey began in Johannesburg and we travelled by jeep through South Africa over the border to Zimbabwe finishing at the iconic Victoria Falls. The first National Park that we entered was Kruger where we spent two full days looking out for animals, that we had only previously encountered on TV or in safari parks or zoos. The thrill and privilege (because that’s exactly what it is) to see these magnificent creatures in their natural environments is exhilarating and humbling. As visitors in their world, we were able to observe them wander freely and marvel at what African nature should be like when untouched by humans. A map and guide book was recommended to us as we entered the Kruger National Park and this became our bible, something that we could refer to to identify unknown birds or antelope, or something to read through during the quieter moments in order to expand our knowledge and understanding in more detail (which Amy loved to do). The girls enjoyed ticking off each bird, mammal or reptile that we encountered and it has now become a treasured memento of the trip. Ella’s passion for animals was well and truly fuelled on this trip. She loved to see all of the different animals and it has stimulated her interest and wish to find out more.

The poaching of rhinos was an issue close to our heart before we went to Africa but the unnecessary killing of these impressive beasts felt all the more real after seeing one strut across the road in front of us, and shuffle around in the bushes as we carefully trekked behind, holding our breaths. Rhinos aren’t the only victims of the muti market but other less known animals and birds, such as vultures are falling prey to traditional medicines. Our guides explained the battles that they face against poachers and we were saddened to hear about the loss of a 20 year old male rhino that wandered beyond the Matapos fences earlier in the year and ended up getting killed….for his horn!

Our trip to Africa involved many hours in the jeep travelling between locations in order to cover the great distances. But we’ve learnt this last year during our travels around the UK that journey times shouldn’t be wasted and when exploring in another country the chance to look outside should not be undervalued; seeing the changing landscapes and passing street scenes revealing snippets of people’s lifestyles were met with reactions of excitement, shock or amazement; led to discussions and prompted questions. Getting out a map or road atlas helped to consolidate the geography; we were able to locate the names of towns and cities and trace the routes that we were taking. When we returned, Ella created her own record of the trip using Google Maps. She punctuated the route with labelled pins with information about places we’d stayed at.

Travelling to another country is an education; children can learn so much from witnessing and experiencing somewhere first hand. We were lucky enough to have a guide with us on our trip who was very knowledgeable about animals, pointing out animals in the shadows that we would easily have missed. We saw amazing sights that photographs do not do justice to and feel very lucky (as well as a little more knowledgeable) about African animals. 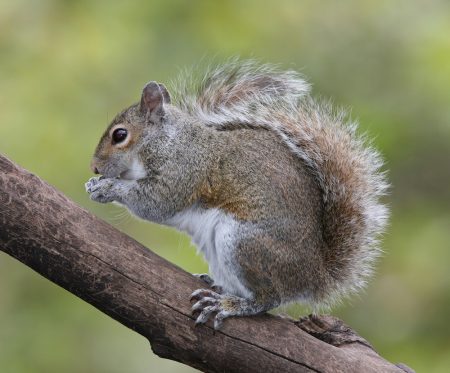 It's Autumn and we have seen lots of squirrels running along fences and digging little holes in the ground. We wanted to learn what they…
Nature and wildlife Something for the weekend
READ MORE 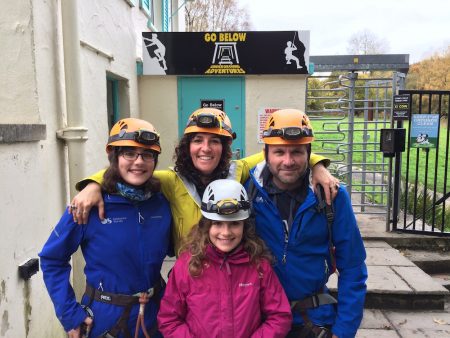 We stood in the depths of the Welsh Slate mines with seven others and our two guides staring at the chink of light above us…
Blog Caving Project: Base Camp
READ MORE 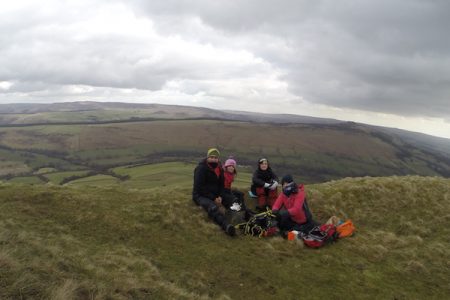