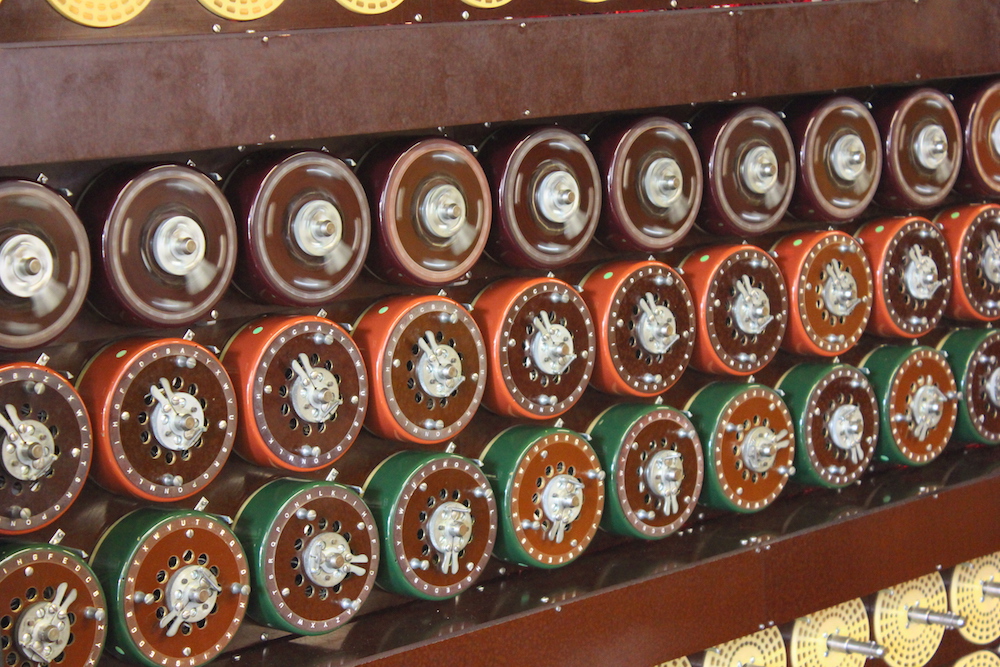 “Aunty Flo is not feeling very well” – every day phrase or secret message? Well, this was the phrase used to communicate between people working at Bletchley Park, a surprisingly large number of civilians and members of the military force that secretly worked together in the grounds of this innocuous (but impressive) mansion. Suspecting that war might break out, Admiral Sir Hugh Sinclair bought the grounds in 1938 and during the war years increasing numbers of people were trained and stationed on the premises. Elite mathematicians and linguists from Cambridge and Oxford Universities, Grand Master chess players and crossword specialists were among the many recruited to work at Bletchley Park. Sworn to secrecy, men and women spent long hours deciphering, translating and sending on messages that resulted in lives being saved. No one questioned what they were doing and many were in the dark as to the importance of their roles, only finding out many years after the war ended.

Bletchley Park is now a tourist attraction, informing visitors about the work that went on there and the lives of the people associated with it. The entrance fee, a one off payment, is valid for a year so for those that are able to, numerous visits can be made. And numerous visits are needed to fully appreciate all that is on offer. We spent over 5 hours at Bletchley Park and could have spent the same again.
Amy recently spent a maths lesson in the caravan cracking codes in order to solve a pretend crime but at Bletchley Park she and Ella were able to see the skills needed for real life code breaking. They learnt, through an impressive audio tour, about the history associated with different parts of Bletchley Park, Amy listening to the adult version while Ella chuckled her way through the spy-themed younger version. Having their own audio tour meant that they were able to work through at their own pace, re-listening to parts and choosing to find out more about what they were interested in from the extensive menu. The audio tour does not cover the inside of the buildings at Bletchley Park but merely the grounds and a general but comprehensive overview. So, we also wandered through rooms reading information and scrolling through interactive screens – these were particularly popular with the kids since they brought to life the information, involved some interaction and sometimes quizzed them on the content.

The girls also learnt the difference between a code and a cipher. A code is when words or phrases are replaced with others to create a new meaning whereas a cipher replaces individual letters. The aim of the people at Bletchley Park was to decipher messages sent by the Nazis during World War 2. This was made all the more difficult by the fact that the enemy were using a sohpisticated machine called the Enigma that Hitler claimed produced ciphers that were unbreakable. The Enigma, with the size and appearance of a typewriter, used cogs and a complicated but extremely clever wiring system to jumble letters creating over 150 million million million different possibilities to cipher letters; this relied on everyone using the same set up in order to send and receive messages.

B Block is a dedicated museum that houses a replica of the Bombe, the machine used to help decipher the Enigma messages. Videos explain how the replica machine was constructed and staff are on hand to demonstrate the process involved. The Bombe did not decipher the message but speeded up the process allowing the code breakers to focus on the final solution. The museum also illustrates the work that took place and gives an insight into the life of spies during World War 2. Alongside the museum is a room dedicated to children with tables offering code breaking activities. Amy and Ella each made their own Caesar cipher wheel, cracked the code on a briefcase from clues about someone’s life and played an online safety board game. They also both attended age-appropriate workshops – one focusing on the skills needed to be a successful spy and the other making a signalling device that could send Morse code.

The film “Imitation Game” came to fame in 2013 and highlights what happened at Bletchley Park. The actors and crew spent a week in situ filming some of the scenes for the film and parts of the set remain in the mansion for visitors to view. The film focuses on the mathematician Alan Turing, played by Benedick Cumberpatch, who invented the machine that is able to decipher the Enigma. Interviews with the actors and directors provide an insight into the work involved, the research that took place.
Bletchley Park proved to be a fantastic location to learn about the associated history as well as the logical and mathematical skills required for solving codes and ciphers. The girls each went away with a pack of code breaking puzzles and our family follow up work will be a viewing of the film Imitation Game.
SHARE TWEET SEND
Previous post
Next post 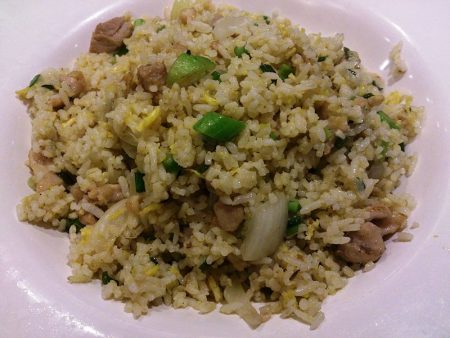 One simple way to eat OUT is buy a take away and go to eat somewhere in the outdoors. It certainly makes a break from…
One pots Something for the weekend
READ MORE 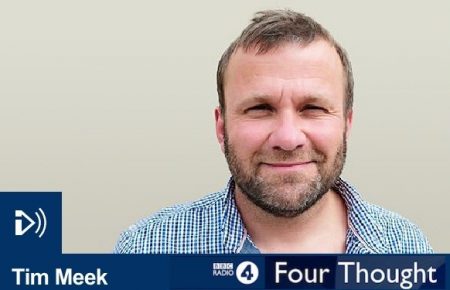 Radio 4: Four Thought I was lucky enough to be invited to record a personal story and thought provoking talk for Radio 4's Four Thought…
READ MORE 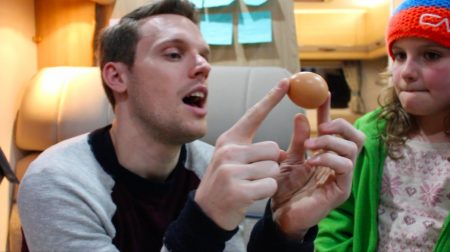 Eggsperimenting with Gregg We were lucky enough to have Greg Foot, Blue Peter Science presenter and all round fun science guy, come to our motorhome for…
Science Something for the weekend
READ MORE