Mother Nature is Speaking – Lesson 3 of 4

The focus of the third lesson is to understand how the Mother Nature film has been created.

Play the Mother Nature video and ask the children to analyse the clips, answering questions on the Video Analysis pdf, such as: What images are used? How are they used? How long are the clips? Should they be shorter / longer? Do the images correspond with the narrative? The aim of this approach is to get a better understanding of what is involved in making the video in order to ultimately create their own. The film that they produce is not a recreation of the original but their interpretation of it. In order to create their own video, children will need access to a camera and editing software.

After spending time analysing the film, the children should have a clearer idea of how many clips are used, the average length of the clips, and the types of images that were chosen. This should be valuable information in preparing them for their own work. Before beginning to make their own film, the children need to spend some time planning. They need to think about the type of images that they wish to include, taking into consideration where they live and what is possible around them, as well as the message that they are trying to portray. The recording of images will require some time and will need visits to possibly a few different places, unless using free images from the internet. Ask the children to prepare a list of possible images and the places where they might be taken. The images can be taken using a phone or camera and can include a mixture of photographs and video.

The children also need to listen to the narrative and adapt it to make it their own. Provide a transcript of the original narrative (see resources) for them to read and refer to. They could simply change it into the third person but in order to personalise it they should add their own interpretations or comments. Their narrative might link to specific images that they wish to take and therefore the script might make reference to these. Writing the scripts will probably require a couple of drafts and will possibly change once the images have been filmed. Once a final script is written it will need to be recorded using a voice recorder. The audio file will then need to be imported into the video editing software during the editing process.

The original film has a soundtrack that plays beneath the narration so encourage the children to find a suitable soundtrack for their film. They should search for free music online – they could search on the Youtube Audio Library or similar. Once the music is downloaded they will then need to import it into the video editing software during the editing process.

The making of the film will require time. Once the clips and audio have been recorded, allow the children time to build and edit the film that they want to create. This will need to be done using editing software and if the children are not familiar with this they will need to spend some time getting used to it. The film will need a title page and children should consider credits that provide details about who narrated, filmed and edited the film. Try to limit the film to between 2 and 3 minutes.

Here are two films that have been created in response to the Conservation International film, Mother Nature. 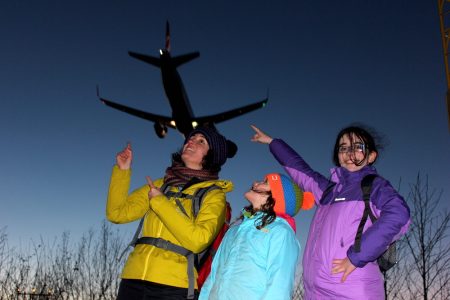 Clock Off – plane spotting and identification

Plane spotting and identification One night this week we had a plane-spotting mini adventure. We got wrapped up, had a short walk, and with the help…
Clock Off Something for the weekend
READ MORE 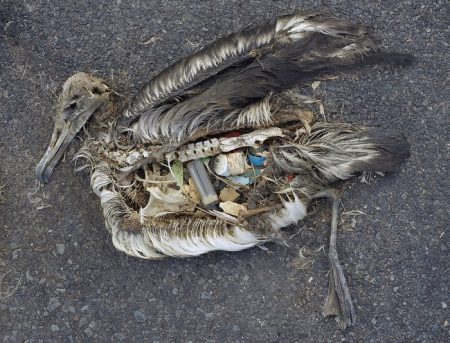 Plastic is amazing. Drink bottles, buckets, bags and cutlery - you name it, plastic is everywhere. It's strong, durable and takes ages to break down.…
Clear Plastic Bottles Conservation Nature and wildlife Ocean Plastic Something for the weekend
READ MORE

Part of being a parent involves making sacrifices. Life changes after children and some people embrace it better than others. We weren't particularly adventurous before…
READ MORE