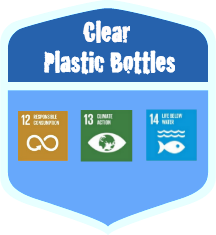 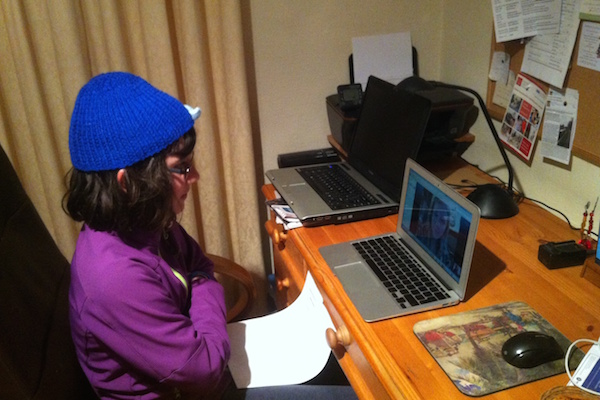 Following the outstanding writing lesson with Joe Craig, Amy enthusiastically began planning her own adventure story. One of the issues in the plot is plastic pollution and the environmental impact on marine life so like a true author, Amy carried out some lengthy research on the matter, reading various articles and watching information videos.

A year or two ago we met a truly inspirational women in the field of marine biology – Emily Penn. We watched a talk she gave on the discovery and damage caused by large areas of plastic soup in the World oceans. She seemed to obvious choice for a further lesson on the subject so Amy prepared questions and arranged a Skype chat with her, as she took a break in port before embarking on her next all female trip across the Atlantic in the Pangea. As part of the trip the team will be carrying out research on gyres, thousands of square miles in size.
Lessons learned:

Emily was keen that Amy’s story helped to dispel certain myths, like the fact that there aren’t islands of plastic in the ocean, that people can walk on it! Gyres, often referred to as plastic soup, contain tiny particles, which can’t be scooped up by big boats. If this was a solution, the boats would also remove the microscopic organic matter and this would therefore be detrimental to food chains. 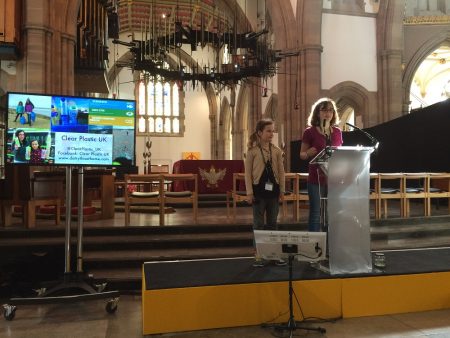 Speak up against plastic (tips for giving a good talk) 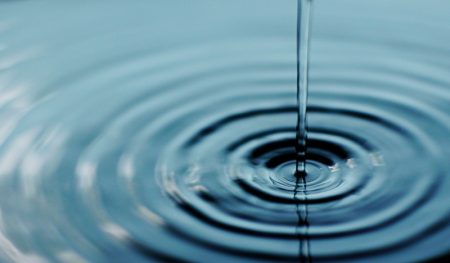 So you want a drink of water….think before you buy

How should we drink (buy) water? Water is a refreshing, healthy drink that is often the number one choice for quenching thirst. It is found…
Clear Plastic Bottles
READ MORE 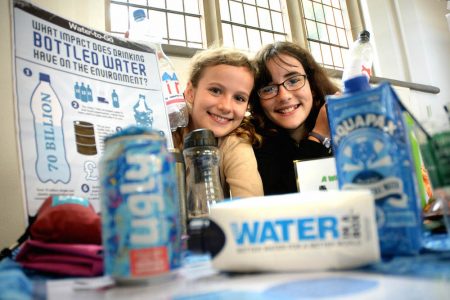 The Water Table – education and interaction

The Water Table is mine and my sister’s table on which we’re displaying information on the issues surrounding single-use petroleum plastic, alternatives to plastic and…
Clear Plastic Bottles Water Table
READ MORE