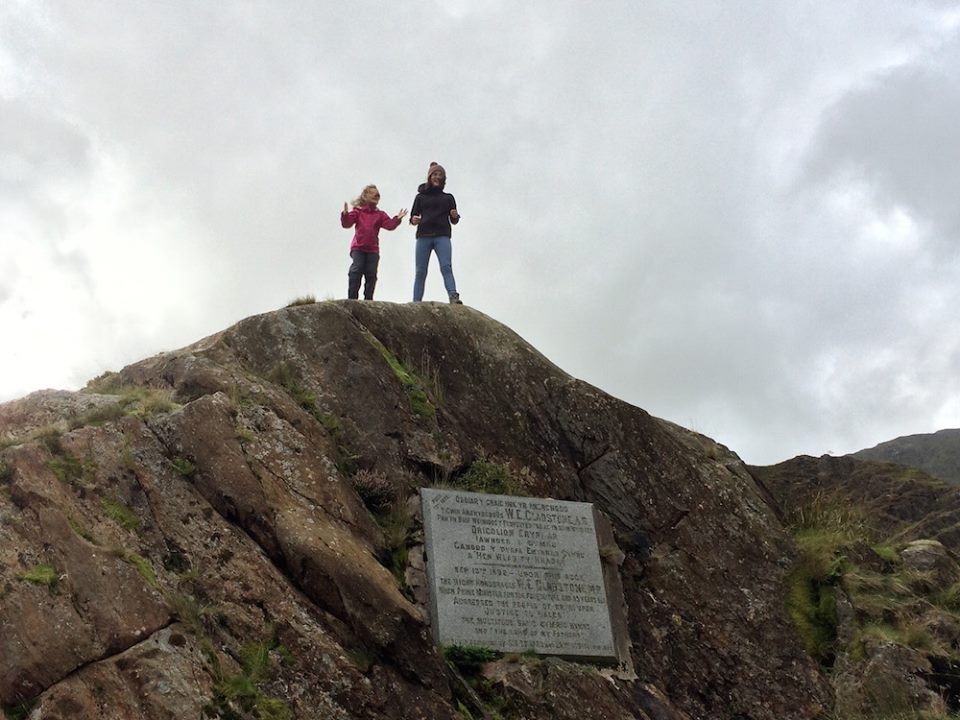 How an 83 year old Prime Minister could have walked up here, I thought as we reached the Gladstone Rock, was incredible. Whilst the walking up the Watkin Path hadn’t been steep or hard underfoot, it still surprised me that an elderly politician had managed to climb a quarter of the way up Snowdon – to open a path. Maybe that’s one of the reasons why the rock he spoke from is now named after the legendary William Gladstone.

The Watkin Path, named after its creator Edward Watkin (a friend of Gladstone’s), was the first designated footpath in Britain. At the time of its construction, there was no path to the actual summit of Snowdon, only a path just over a quarter of the way up to a quarry. Over 2000 people gathered on the side of Snowdon in 1892 to witness Gladstone opening the Watkin Path. From on top of an impressive 12ft boulder, the Prime Minister delivered a speech on Justice for Wales, not to mention sung some ‘Cymric hymns’ himself. A plaque fitted to the front of the boulder commemorates what was sure to have been a memorable occasion, announcing that indeed William Gladstone had stood upon the rock.

Today, the Gladstone Rock is still alongside the Watkin Path, and it’s almost impossible to resist clambering on top and delivering your own address to the imaginary masses. Which, of course, is what my sister and I did, proudly posing as important people and shouting our own speeches on various topics, into the wind. Although we very clearly didn’t resemble William Gladstone to any passers-by, it was still a fun way to imagine what happened on that historic moment in 1892. 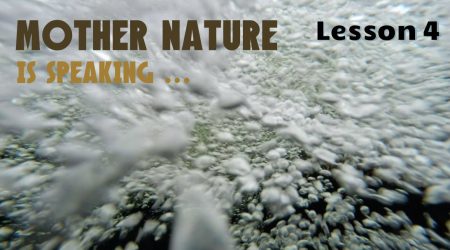 Mother Nature is Speaking – Lesson 4 of 4

Mother Nature is Speaking - lesson 4 The fourth lesson is the last lesson linked to the Mother Nature film. It relies on the children having…
Conservation International
READ MORE 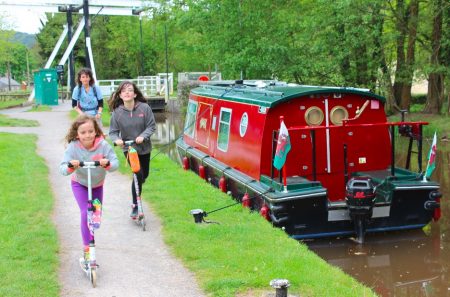 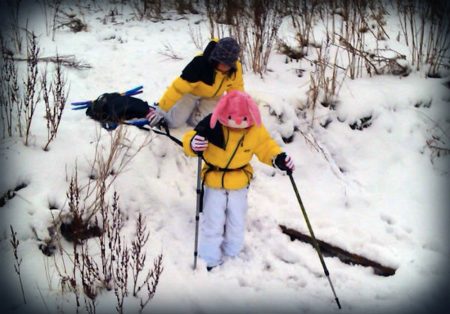 5 Things To Do This Winter

Winter isn’t about hibernating and staying indoors – it’s about wrapping up warm, escaping into the outdoors and embracing all the season has to offer.…
Outdoors Something for the weekend
READ MORE