What I Learned at Kendal Mountain Festival 2015 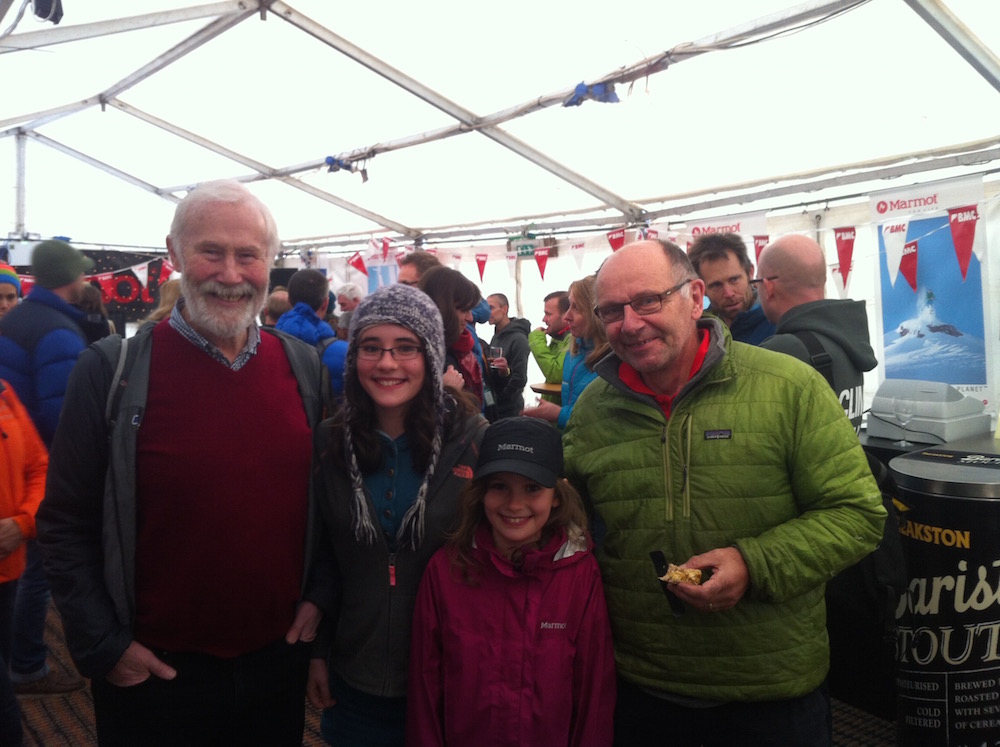 Adventure festivals always leave attendees coming away inspired by the incredible people there, and Kendal Mountain Festival 2015 has been no exception. Over the course of this four day festival, there have been talks by household adventure names such as Chris Bonington, literary sessions, photography and film-making courses and, of course, a wide range of enthusing films that appeal to all ages, genders and abilities, from the cutting-edge Jetmen of Dubai to the fascinating story of Gwen Moffat. Most people come away feeling motivated to attempt challenges of their own and with tips and advice to help them along the way. We came away feeling just that and here’s some things I learned by going to Britain’s biggest adventure film festival.

Kids give some of the best answers, if a little different or unexpected!

Having an audience full of younger kids was a little daunting for me when we spoke at Kendal, especially as I had to do an exercise with the audience in which I received answers. Kids can have a bit of a reputation for answering questions in ways you don’t expect but actually, they can end up coming up with some great answers. At the festival, I asked the audience what they pictured an adventurer looked like. No one answered at first but then a few young children stuck their hands up and answered in front of the large audience. They actually came up with some really good answers so really, I shouldn’t have been worried about asking kids.

Ok, so rain and wind has scuppered many adventure plans through the course of time for many adventurers. But whilst this may prevent you from doing your outdoor activities, it doesn’t necessarily have to prevent you adventuring. There are plenty of indoor climbing walls, ski slopes and swimming pools dotted around the country. All of these centres offer adventurous activities available to do indoors and you could take part in all sorts of adventurous tasks on a rainy day that you can take away and use in other environments, such as a new type of climbing or even scuba diving. The weather shouldn’t stop you doing everything.

In Kendal, it was pouring for almost a week on end and totally wrecked our plans for climbing some big Lake District peaks. But instead of sitting inside our Motorhome, we headed out to the Lakeland Climbing Centre for a day of exercise and adventure on the centre’s huge walls. It was brilliant fun; much better being up in the harness then sat inside!

Some of the best films…

As a budding filmmaker, I went to Kendal with my eyes wide open, interested in learning techniques on filmmaking. I found that most of my favourite films at KMF 2015 weren’t necessarily the best filmed. They weren’t the ones that had the best drone footage. No, the best ones for me included lots of informal clips, taken by the star/s of the film. They tended to have more of a message, and made you feel more like you were there. I also liked the ones that told a story and took you on a journey of emotions, like a storybook, and let you know why they were going on the adventure in the first place. A film that really used these techniques was a film called Langtang and it was about a runner and a skier who went to Nepal after the earthquake to help the locals there by finding lost people and carrying food to them. It was really touching and those sorts of films really inspired me. 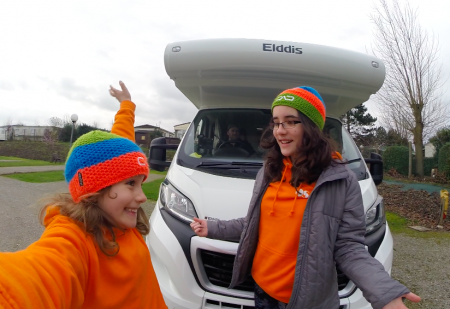 If I’m being honest with myself, the thought of driving into the French Alps in winter… to a ski resort, did give me cause for…
READ MORE 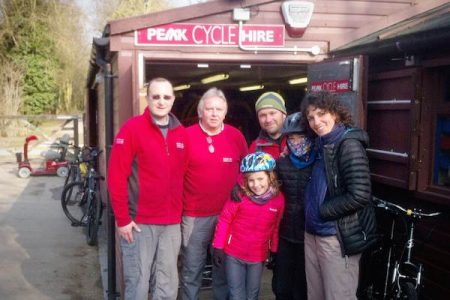 Our 500 mile challenge aims to use a variety of non-motorised transport. So far, we’ve walked most of the mileage that we’ve clocked up but…
READ MORE 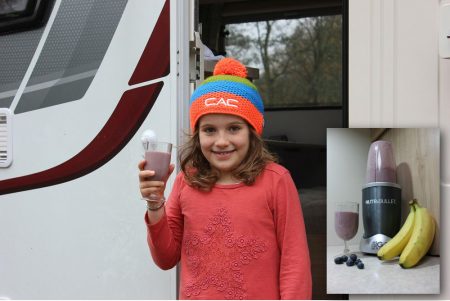 This week we made a banana and summer fruit smoothie with our nutribullet. Here is the recipe that we made.
Healthy drinks Something for the weekend
READ MORE