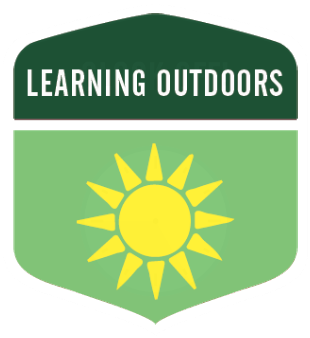 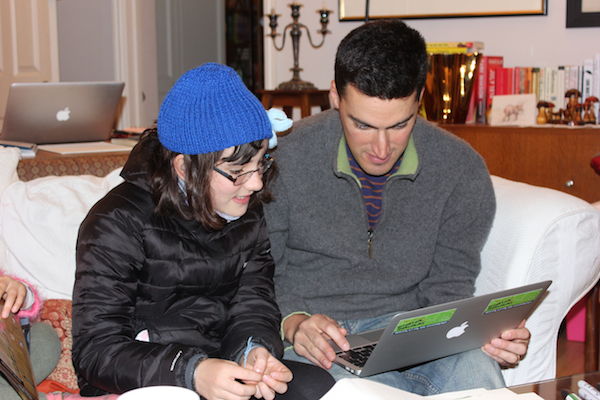 Literacy, or English, is a subject that dominates the timetable in school (with good reason). Both girls love writing and particularly enjoy fiction so a lesson with an author was an exciting prospect, particularly a successful, award-winning kids author.

Joe Craig, author of the kids spy book series Jimmy Coates, was the outstanding teacher today and provided the girls with an in-depth lesson on the process involved in writing a novel. With a stack of paper in front of him, he began by drawing a visual representation of the traditional teaching model taught in schools: a beginning, middle and end, represented by a wave, the peak or climax being in the middle. He explained that this was flawed method since the first third of a story was dedicated to describing the build up, the climax (most interesting part) was the middle and the latter third petered out.

Joe then dedicated time to explaining his theory and method for writing stories that enthrall and entertain audiences world-wide.

Listening to Joe Craig explain the process that he goes through certainly made the girls appreciative of the effort and time that goes into creating a book. The time he dedicated to explaining his approach to writing books was invaluable. 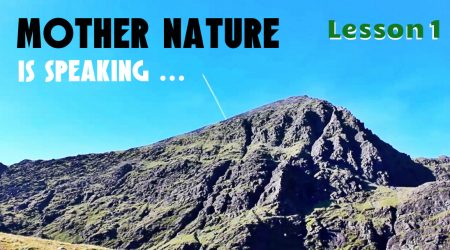 Mother Nature is Speaking – Lesson 1 of 4 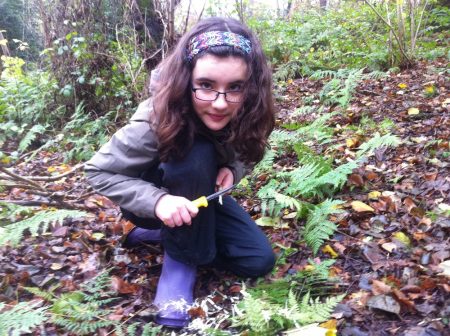 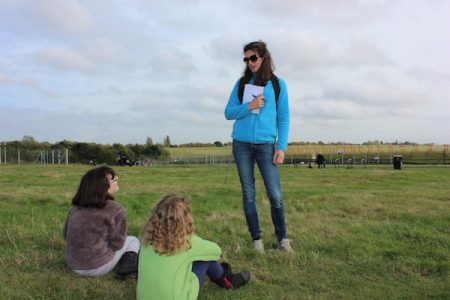 Recently, there has been a lot of press interest in our ed-venture around the UK. Our story appeared in a local Nottingham paper in September…
READ MORE